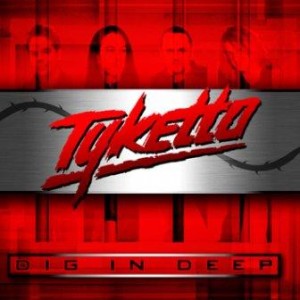 Frontiers Records is proud to announce the release of the first new album in 18 years from New Jersey rockers Tyketto: DIG IN DEEP is due out on April 20th in Europeand April 24th in North America and features the original line-up. With recent appearances at Sweden Rock, Download, Firefest, Hard Rock Hell and Hard in Rio, the band realized they still had a huge fan base worldwide and the timing was perfect for a new album.

Please see below for the album’s complete track listing. Tyketto will headline Firefest in the United Kingdom in October, 2012. 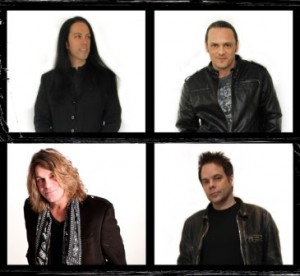 Tyketto DIG IN DEEP track listing includes the following songs:
1. Faithless
2. Love To Love
3. Here’s Hoping It Hurts
4. Battle Lines
5. The Fight Left In Me
6. Evaporate
7. Monday
8. Dig In Deep
9. Sound Off
10. Let This One Slide
11. This Is How We Say Goodbye