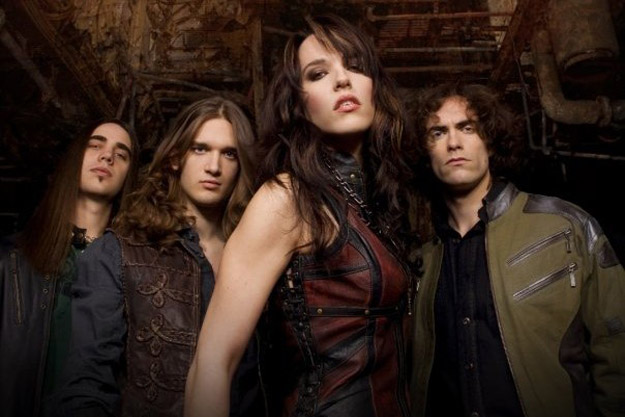 Roadrunner Records is delighted to welcome Pennsylvania-based hard rockers Halestorm to the family and announce the release of their brand new album!

Formed by frontwoman Lzzy Hale and her brother, drummer Arejay Hale, Halestorm has been hailed an incendiary new force in modern hard rock.  Debut self-titled album made a top 5 debut on SoundScan’s Hard Music chart upon its 2009 release, simultaneously bursting into the top 40 on the Billboard 200.   The album subsequently sold more than 300,000 copies in the USA and half a million cumulative tracks.  It earned extensive acclaim for its infectious hard rock anthems, sexy hooks, and rough-and-tumble grooves. 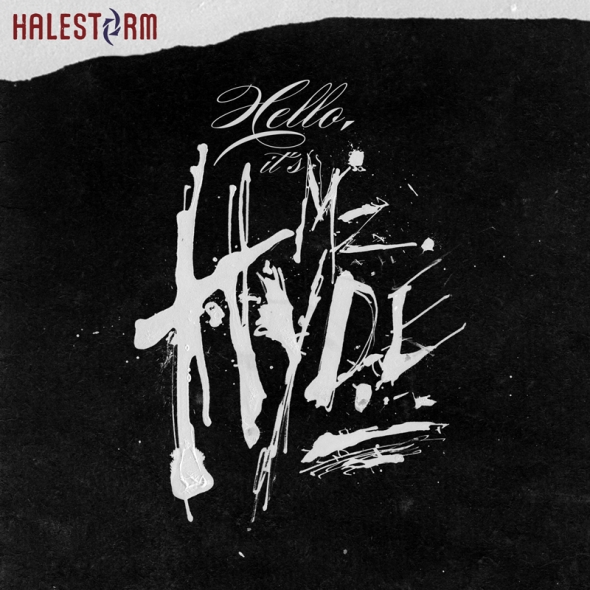 The new album will be titled The Strange Case Of… and is heralded by the electrifying new single, ‘Love Bites (So Do I)’.  The single – as well as three other highlights from The Strange Case Of… – will be feature on Halestorm’s forthcoming EP, Hello, It’s Mz. Hyde which will be available digitally in Australia from February 3. The EP features the tracks ‘Love Bites (So Do I)’, ‘Rock Show’ ‘Daughters Of Darkness’ and ‘Here’s To Us’.

The complete album The Strange Case Of… will then follow in a physical and digital format on April 13. Eager fans can get a sneak preview of the EP online now HERE. Those who buy the EP from iTunes can later purchase the album at a discounted price. The album will contain the songs:

True road warriors, Halestorm honed their chops via countless gigs with the likes of Shinedown, Avenged Sevenfold, and Disturbed.  Last year also saw the band travelling the country on the blockbuster Avalanche Tour 2011, joining hard rock luminaries such as Stone Sour. Not one to rest on her laurels when the band snatched some time off the road though, you can hear backing vocals from Lzzy on the new Black Stone Cherry album Between The Devil And The Deep Blue Sea and Mike Portnoy’s Adrenaline Mob album ‘Omertá’.