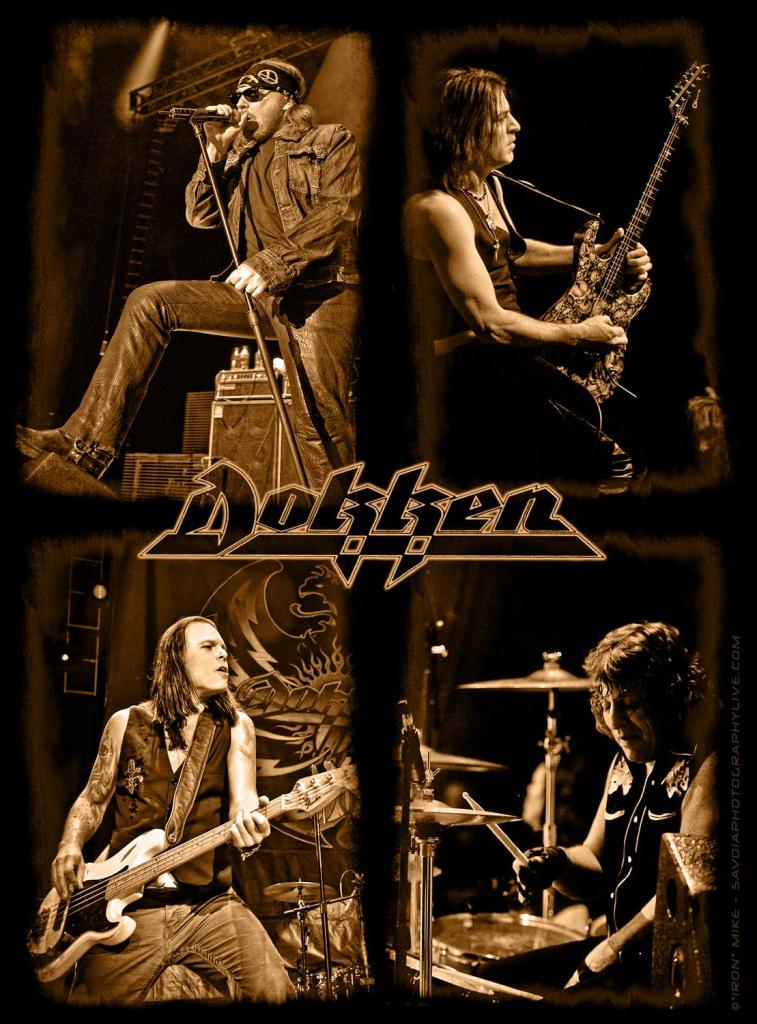 Official press release via (www.frontiers.it)  – Frontiers Records is excited to announce the signing of DOKKEN for the worldwide release of the band’s forthcoming studio album in the spring of 2012.

The cooperation between Frontiers and DOKKEN started with the release of the band’s CD Lightning Strikes Again in 2007. The album marked a return to DOKKEN’s signature style with melodic hooklines and blazing guitar riffs that epitomized the band’s sound on such records as, Tooth & Nail, Under Lock & Key, Back for the Attack and Dysfunctional.

So far we have written 10 songs in only 8 weeks says singer Don Dokken. Usually we spend a year or more on our music. I can’t explain why this time it came so fast, it just happened. So far the music is very uptempo and heavy, of course we know our fans like the classic DOKKEN sound and this is where our new music is headed. It’s been a band of brothers doing what we love : ‘music’.

DOKKEN plans to finish their new recording by the end of February and go out on the road in June. “In a perfect world we would like to release the new album before the summer and then play the festivals in Europe. Then hopefully we can jump on a package tour in the US”  tells Don Dokken.  “We want to give everyone a great CD that will keep all music fans Rokkin’ during these troubled times !”

DOKKEN is now formed by Don Dokken on lead vocals, Jon Levin on guitar, Sean McNabb on bass and Mick Brown on drums.

Formed in 1978, Dokken is one of the bands that defined the American Hard Rock trademark sound of the 80’s. They have been nominated for a Grammy Award in 1989 and sold more than 10 million albums worldwide. Their next album will be their 11th original studio release.