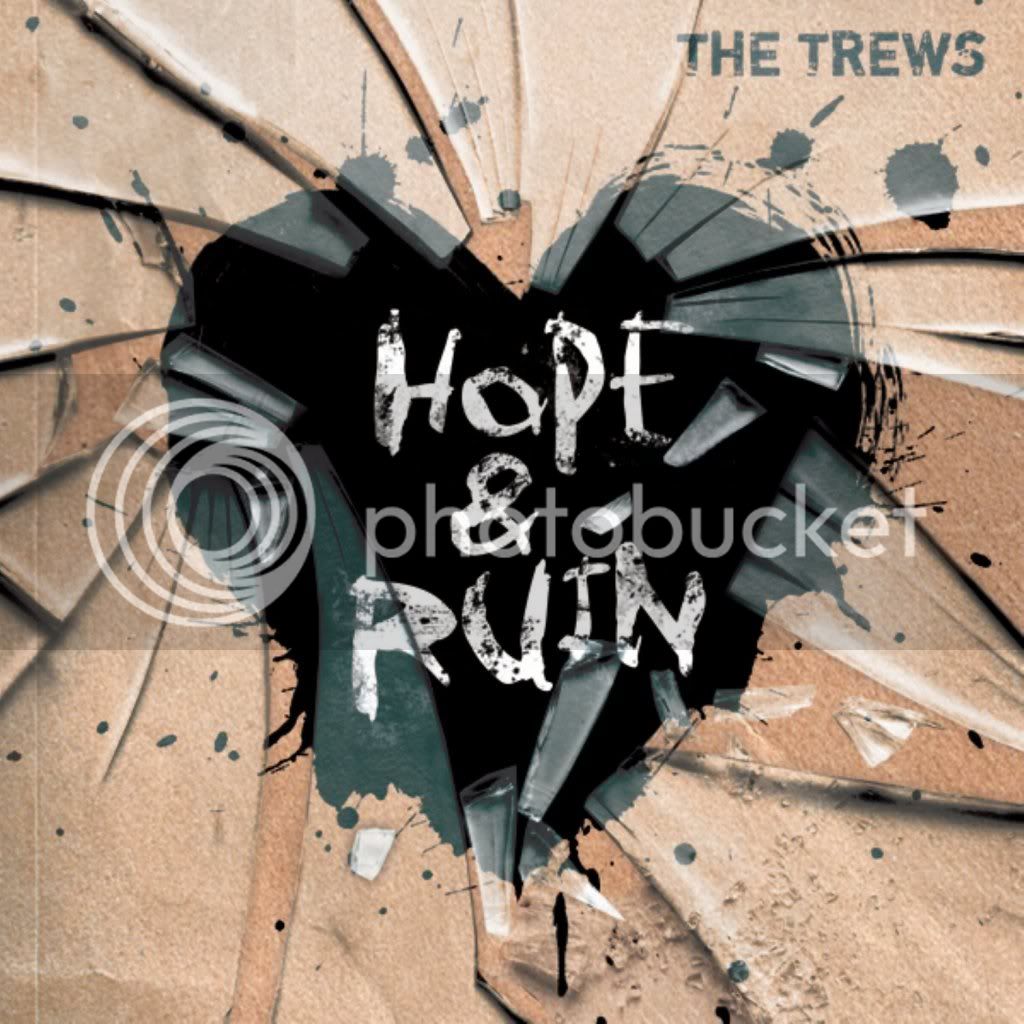 Canadian band The Trews have just released their fourth studio album, their first in three years in Hope & Ruin.  Aussies may have been lucky enough to catch The Trews on their recent visit to our shores where they spent well over a month playing shows and wowing crowds building up a well deserved fan base making radio take notice with their blend of Canadian style rock.  With the release of Hope & Ruin they will easily continue to do this not only in Australia, but hopefully all around the world because straight out of the gates with the opener Misery Loves Company they mean business and set the tone for the remainder of the album.

Title track Hope & Ruin is a perfectly structured radio friendly rock song with a hook big enough to catch Moby Dick which should be playing all over the airwaves.  I’ve been racking my brain trying to compare The Trews to someone to give you something to go off but I’m stuck, there are shades of country, shades of that pure indie songwriter feel and shades of almost Cheap Trick in some tracks within this rock album but I can’t put my finger on it.  It’s actually a prefect balance and makes Hope & Ruin a very easy album to listen to and enjoy.

There wasn’t a track I didn’t like on this album and you can tell these songs are written to be played live as there is so much energy put into these tracks on the album, I cant even imagine how good they’d come across on stage.

It’s refreshing to hear such a good rock album released in the midst of far too much auto tuned noise and manufactured junk so let’s hope that The Trews can show the world what they have to offer with this release as it deserves to be heard. Plain & simple, Hope & Ruin is Trewmendous (see what I did there?!)