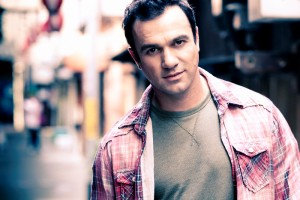 To co-incide with the release of his fourth studio album “A Million Suns”, Shannon Noll will deliver his first full live band dates in years, playing a few select shows to give fans a taste of his new material, including brand new anthem, ‘Switch Me On’.

The “A Million Suns” album preview shows kick off at his local, the Brass Money in Cronulla, on 11th October.  He rolls in to Sydney’s The Basement on 14th October, on to Cessnock the night after, then heads on to SA and QLD, winding up with two shows in Melbourne on 28th and 29th October.  Joining Shannon on his first visit to Australia is Canadian singer songwriter Tim Chaisson, who is bound to impress fans with his beautifully crafted guitar based pop offerings, from the album “Broken Hearted Beat”.

With ‘Switch Me On’ already a top 20 airplay hit (source: The Music Network), Shannon is understandably excited about playing his new album material live for the first time, saying today, “I just can’t wait.  From day one, I have played hundreds of shows each year, so slowing down to write and record this new album – it goes against the grain!  I love this bunch of songs and can’t wait to share them with people.” 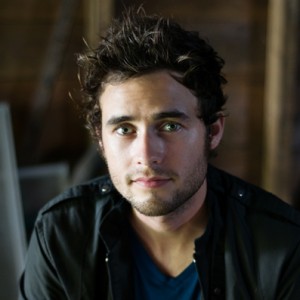 Canada’s Tim Chaisson is preparing for his first visit to our shores, landing next month to launch his album ‘Broken Hearted Beat’ with live shows, alongside support slots with Shannon Noll and two dates at the Sydney Blues & Roots Festival.

‘Broken Hearted Beat’ will be released locally on 7th October via ABC Music, featuring the lead single ‘Slippin Away’, a radio and television staple in Canada. Chaisson lands and heads straight to legendary Sydney venue the Brass Monkey on 11th October for a very special album preview show with Shire resident Noll, before playing later that week at the same venue with Canadian rockers The Trews. Taking in dates in Brisbane, Sydney, Melbourne, and Adelaide, Australian music lovers have a wonderful opportunity to discover this gifted and engaging young musician.