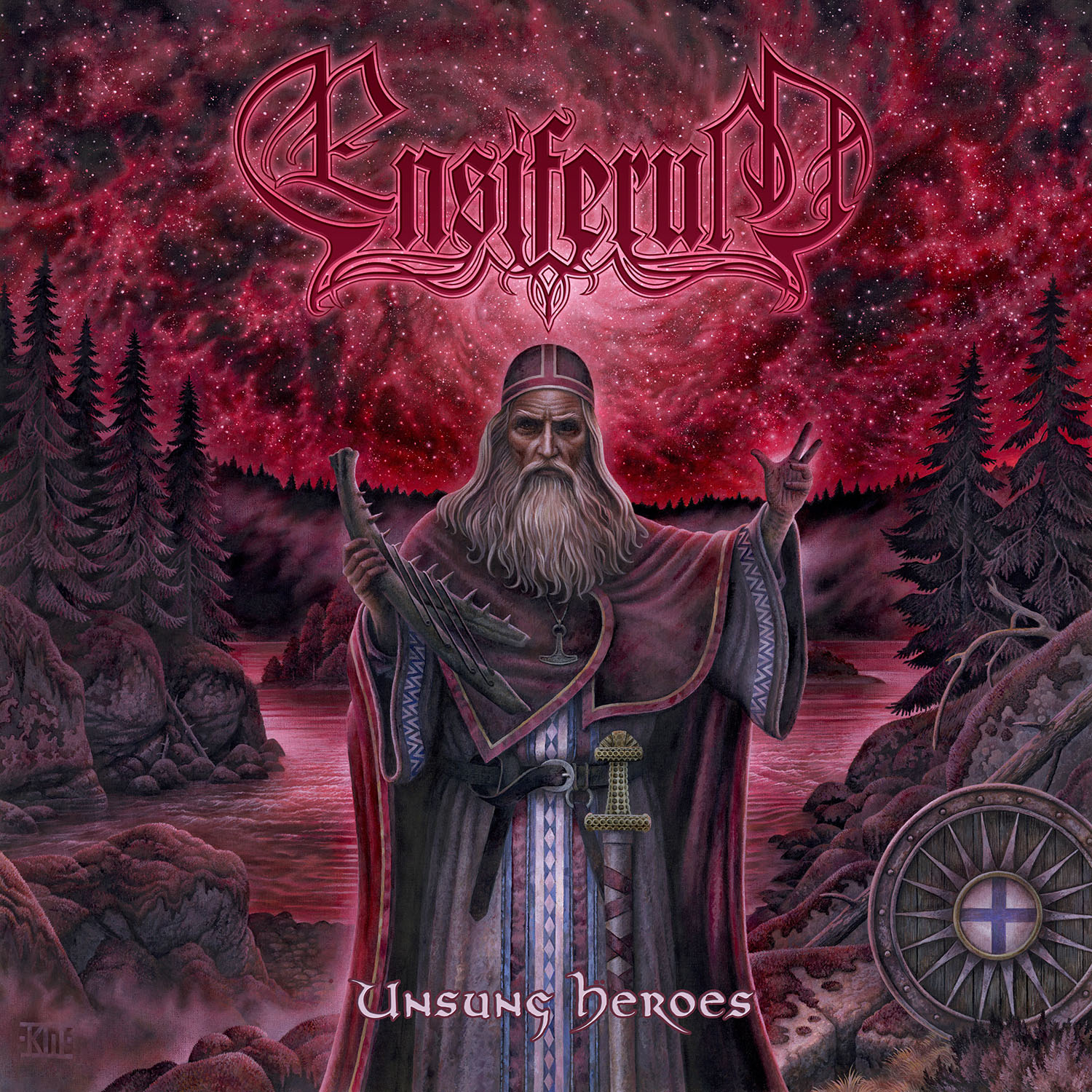 For those of you into your folk, viking, battle, pirate metal, I am sure Finnish five-piece “heroic metallers” Ensiferum are a band in which you are well familiar?  I mean how could you possibly miss them, with their overtly visual image and rousing anthems.  3 years since the release of previous album From Afar the band return with new album […]

END_OF_DOCUMENT_TOKEN_TO_BE_REPLACED 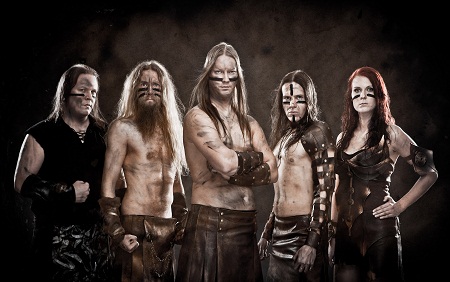 August 2, 2012 by MTRBWY in Music News Comments are Disabled

Epic viking-metal band ENSIFERUM, who’ve long been a market leader when it comes to stirring, armour-plated anthems, will have their fifth studio album released through the Spinefarm label on August 31st 2012. Titled ‘Unsung Heroes’ and produced by Hiili Hiilesmaa (HIM, Sentenced, Apocalyptica, etc.), this is the hour-plus follow-up to 2009’s ‘From Afar’, and sees the Finnish five-piece – founded […]