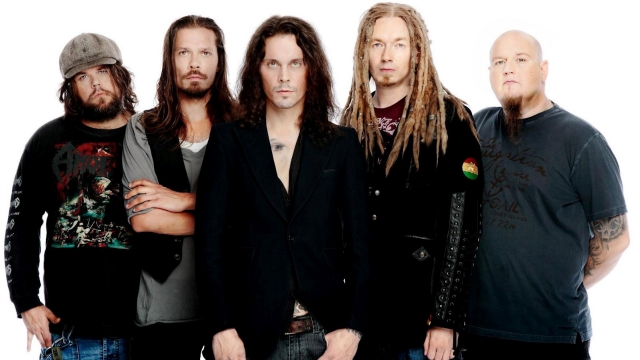 HIM ARE A FORCE LIKE NO OTHER! Their trademark Heartagram has left its indelible stamp on the globe. With over 8 million records sold and the distinction of recording the best-selling single of any Finnish artist to date with Join Me In Death from 1999’s Razorblade Romance, as well as being the first Finnish band to receive gold certification in the United States for […]

END_OF_DOCUMENT_TOKEN_TO_BE_REPLACED 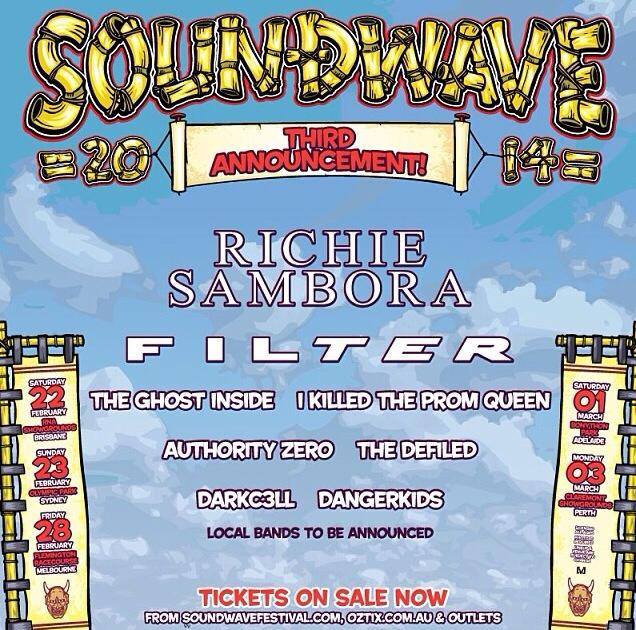 SOUNDWAVE TOURING IS PROUD TO ANNOUCE A FURTHER 8 ARTSITS TO THE MONSTER 2014 LINEUP! Joining the already existing line-up will be legendary Bon Jovi guitarist , RICHIE SAMBORA, known for his raw vocals, indelible song writing and world-class guitar playing will be  be no doubt joined by an all-star band featuring Alice Cooper/Michael Jackson guitarist Orianthi Panagaris. Get your […]