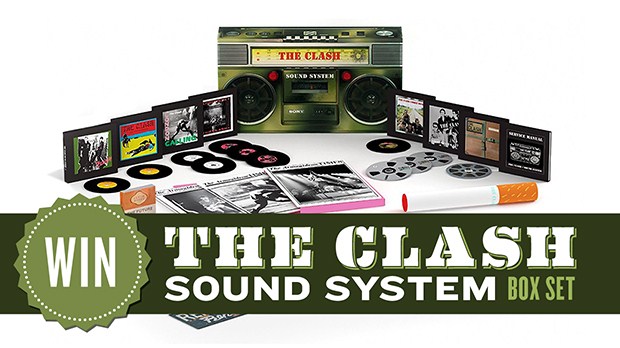 Thanks to our friends at Sony Music Australia, we have one of these amazing The Clash ‘Sound System’ box sets to give away to one of our lucky readers.  This is the quintessential set for any fan of The Clash; seriously, look below for what you get in this set, no need for us to say anything more than that!  […]

END_OF_DOCUMENT_TOKEN_TO_BE_REPLACED 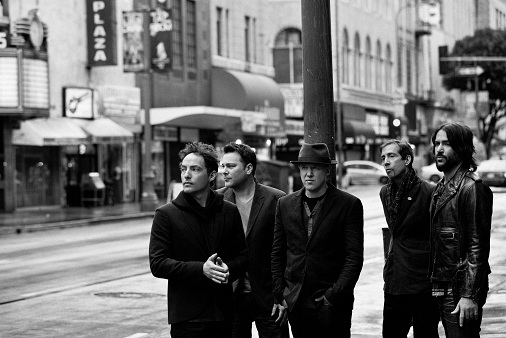 July 25, 2012 by MTRBWY in Music News Comments are Disabled

END_OF_DOCUMENT_TOKEN_TO_BE_REPLACED 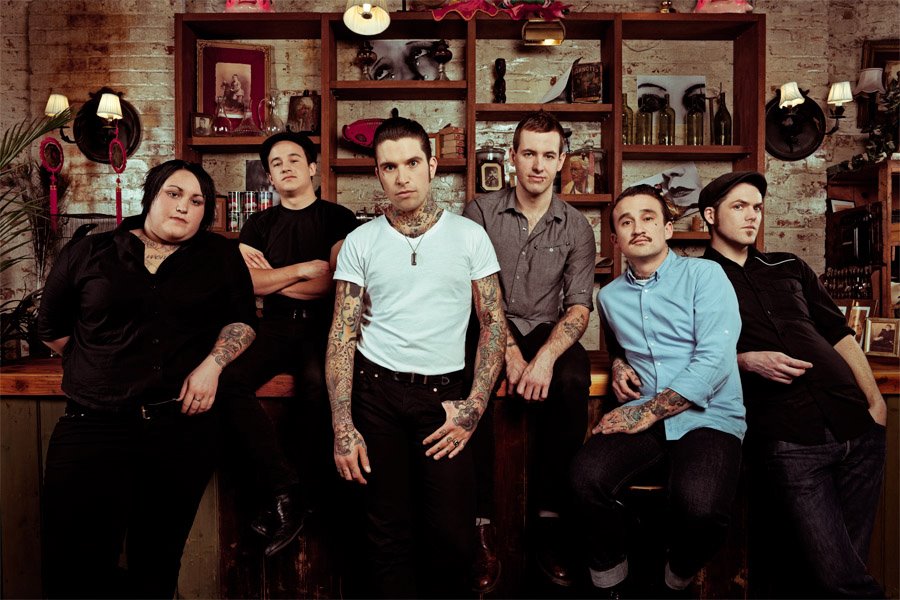 “I just think that people are really hanging out for something that you can tap your feet to and relate to and get some kind of tingly feeling from, that’s what I love about music and there’s very little in new music that’s doing that for me at the moment so I’m trying to rectify that situation.” From Bio: The […]