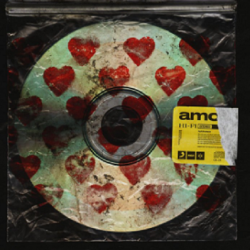 Bring Me The Horizon are back and as I sit in a room with other writers at Sony Music in Sydney we’re all being treated to a very early playback of the band’s new album ‘amo’. So as we hush, they press play. The intro builds for ‘I Apologize If You Feel Something’ and sets the tone for the album, […]

END_OF_DOCUMENT_TOKEN_TO_BE_REPLACED 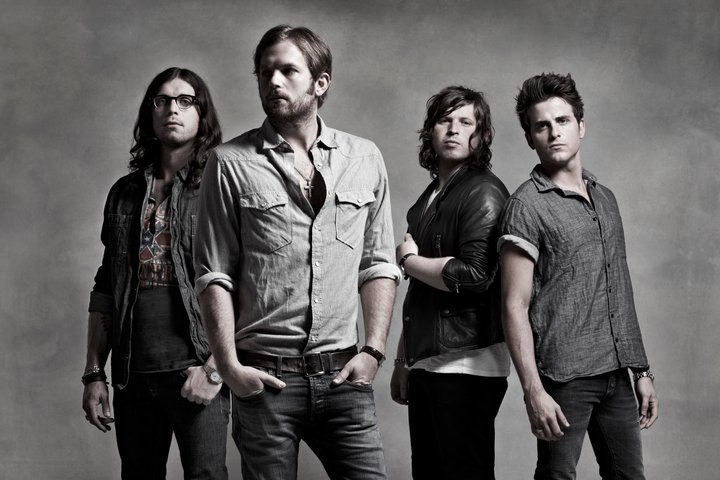 June 11, 2013 by MTRBWY in Music News Comments are Disabled

KINGS OF LEON CONFIRM NEW ALBUM, ‘MECHANICAL BULL‘, OUT SEPTEMBER 20th RCA Records announces the release of the new Kings of Leon record, MECHANICAL BULL, available in Australia through Sony Music Entertainment on September 20th, 2013.  Angelo Petraglia produced the album, which was recorded at the band’s studio in Nashville, TN. Kings of Leon are fresh off three acclaimed headlining […]

END_OF_DOCUMENT_TOKEN_TO_BE_REPLACED 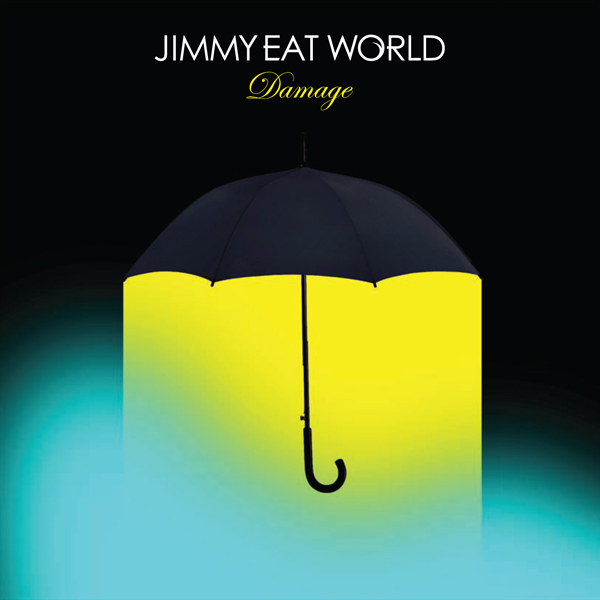 April 5, 2013 by MTRBWY in Music News Comments are Disabled

Jimmy Eat World will release their seventh studio album ‘Damage’ on June 7th 2013. ‘Damage’ is the follow up to 2010’s critically-acclaimed ‘Invented’, and the first release on their label partner RCA Records. ‘Damage’ was produced by Jimmy Eat World and Alain Johannes (Mark Lanegan, Chris Cornell) and recorded in Autumn 2012 at the producer’s Los Angeles home studio. Mixing […]