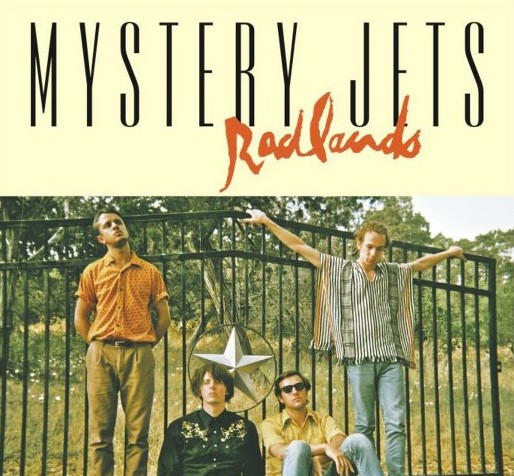 September 2, 2012 by Scott Smith in 2012, Features, Interviews Comments are Disabled

UK indie popsters Mystery Jets are set to return to Australia in a couple of weeks for what will be now their third visit.  Whilst they may have been here before, this will be the first time they’ve played the Fat As Butter Festival, not to mention had the opportunity to play a bunch of songs off their latest album, […]

END_OF_DOCUMENT_TOKEN_TO_BE_REPLACED 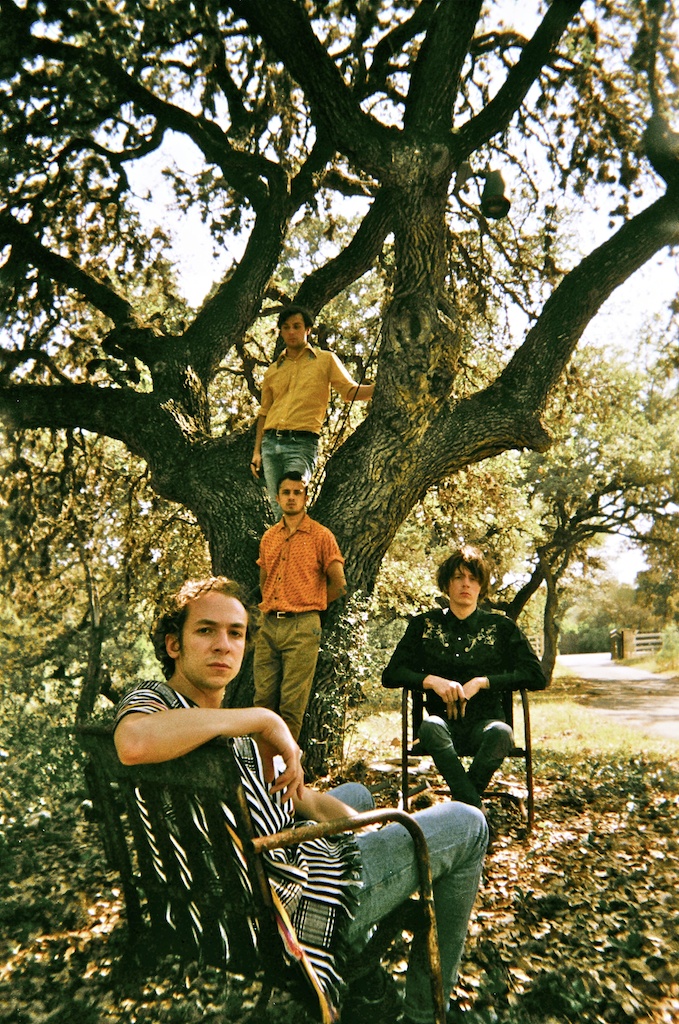 London based group Mystery Jets return to Australian in support of new album ‘Radlands’. Mystery Jets have already been announced on the gigantic Fat As Butter Festival line-up, and now have announced headline shows across Perth and the East Coast. The Australian dates start in Perth on Thursday 20 September at the Capitol, followed up by Sydney on Sunday 23 September at Metro Theatre, Brisbane on Tuesday 25 September at The Hi Fi and finishing up in Melbourne on Wednesday 26 September at theCorner Hotel. Hailing from West London […]