The Baby Animals Are Fully Loaded For Their Fans 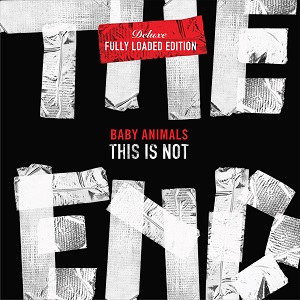 The Baby Animals launched back onto the scene last year with their third album (the first in 20 years), This Is Not The End – a genuine rock album with a return to classic Baby Animals form that their fans loved.  This album saw them return to the ARIA charts, debuting at #19, and took them around the country playing sold out shows in metro areas and regional towns.

The LIVE album and new single, This Is Not The End, were produced by the band.