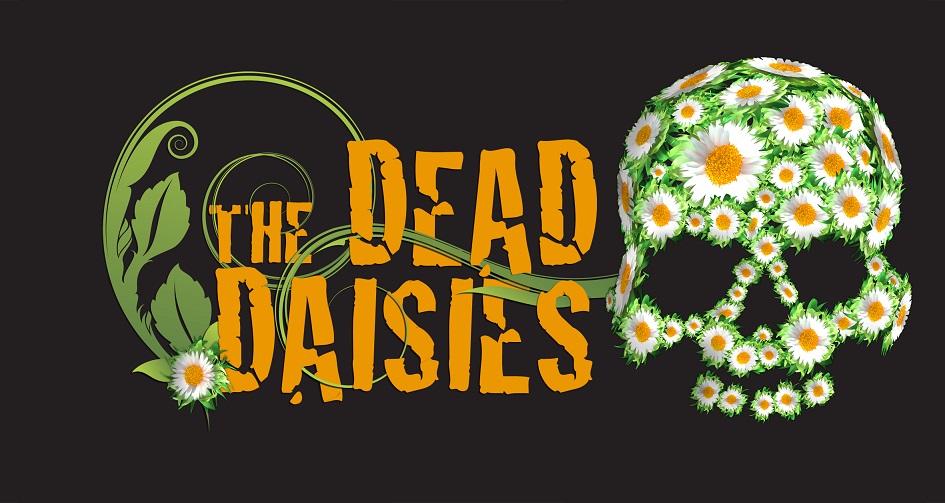 The Dead Daisies take you to a time when you didn’t have a care in the world – remember the 70’s and the abundantly musical 80’s, there wasn’t a week that went by when you didn’t go and see a live band.  Bad Company, Free, Deep Purple and The Faces molded our musical foundation with big choruses, powerful melodies and solid hooks.

A reintroduction between Jon Stevens & David Lowy saw the two get together to see if there was any chemistry. With a couple of guitars and six hours later The Dead Daisies were born. Now that’s chemistry! Stevens recalls, “We ended up with 34 song ideas and after about half a dozen get-togethers, narrowed it down to 11 great songs, and went into the studios to record some demos.”

March 2013 and an invitation by promoter Andrew McManus will see The Dead Daisies on stage with ZZ Top and as special guests on the upcoming Aerosmith Australian and New Zealand dates in April.

“I’m a happy daisy, and I’m digging the music. It’s classic sounding stuff … reminds me of the rock I was playing at age 16.  It’s an honor to be part of such an inspiring group of international musicians, led by the ever-powerful voice of Jon Stevens.” – Jim Hilbun

Watch out for the upcoming single, ‘LockNLoad’ and catch The Dead Daisies at the following dates:

Listen to The Dead Daisies HERE: 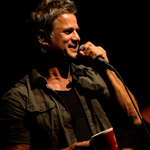 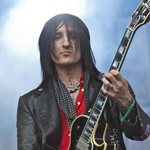 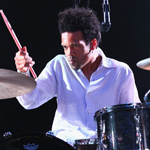 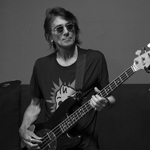 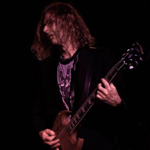 Throughout his career, rhythm guitarist David Lowy has extensively played with various Australian rock bands, including Red Phoenix, Mink and The Angels. 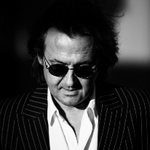 Alan Mansfield is an American keyboard player who previously worked for Robert Palmer (including guitar for the “Johnny and Mary” single from Palmer’s album “Clues”) and Bette Midler in the late 1970s.

By 1982 Mansfield was living in Sydney and producing tracks for Marc Hunter. Marc Hunter convinced Mansfield to also produce Dragon’s single “Rain”. He has since been a regular member of Dragon and has also been involved with various musical projects with some of Australia’s finest musicians. 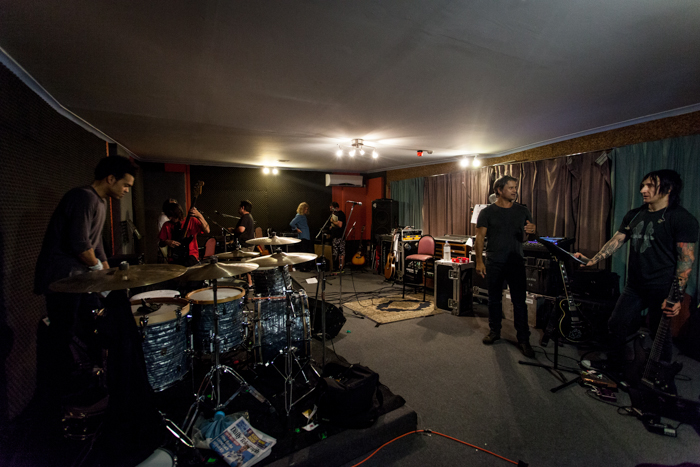