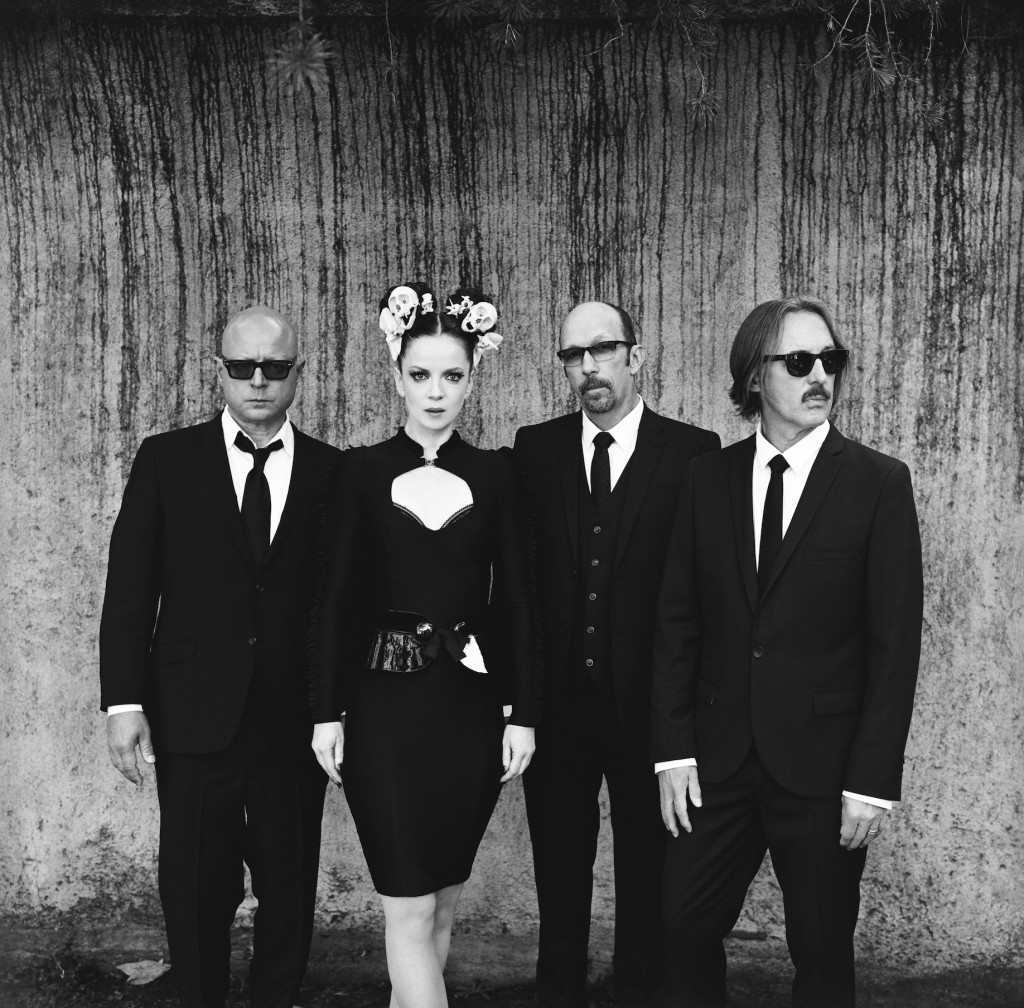 With their pioneering blend of cleverly produced, electro pop-rock, GARBAGE were always ahead of their time. They have been writing the soundtrack to our angst and documenting our perversions since their critically acclaimed self-titled debut album in 1995.

With a treasure trove of awards (including 3 grammy nominations) on the shelf and over 12 million album sales GARBAGE are finally returning to Australia for the first time in 8 years as part of the sold out Soundwave Festivals.

THE DEAR HUNTER now proudly presents ‘The Colour Spectrum’ a nine-EP volume of music that is rife with passion, poignancy, and powerful imagery. Its vast scope and daring premise belie the often simplistic messages found in Casey’s words, those of hope, love, faith, fear, death, life, and even afterlife.

World renowned for their incredible live shows, GARBAGE will be performing 2 intimate headline shows in Sydney and Melbourne. Tickets go on sale Thursday 13 December at 9am and with such limited capacities tickets will be snapped up in no time!