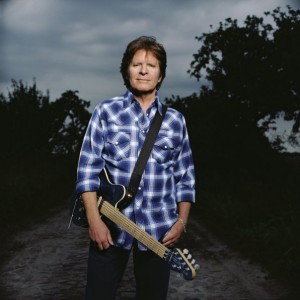 Want to win sideshow tickets, CDs or signed posters for some of Bluesfest 2012’s biggest acts?  You can, just by answering the following question!

Which of the below Bluesfest Sideshows would you and a friend like to attend and why?

Email us at info@chuggentertainment.com with your answer and you and a friend could be heading off to see the act of your choice!

You may enter as many times as you like, but please only select one Sideshow act and date per entry. Please ensure that, as well as the act name, you list both the date & city of your selection in your entry.

You can find all the Terms & Conditions for the Bluesfest Sideshow Giveaway Bonanza at chuggentertainment.com/win