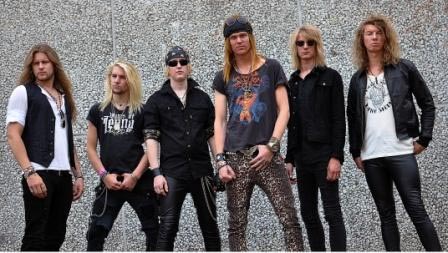 March 8, 2012 by MTRBWY in Music News Comments are Disabled

Frontiers Records is pleased to announce the signing of the swedish Melodic Rock newcomers DIAMOND DAWN. The band was formed in early 2011 in Gothenburg and released digitally the song “Standing As One” which caused a great buzz in the underground scene in Melodic Rock. It is possible to stream the track following this link on Youtube: The sound of the group […]

END_OF_DOCUMENT_TOKEN_TO_BE_REPLACED 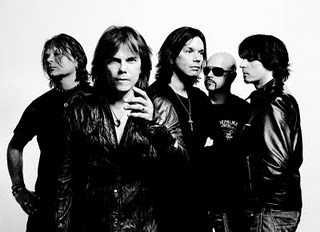