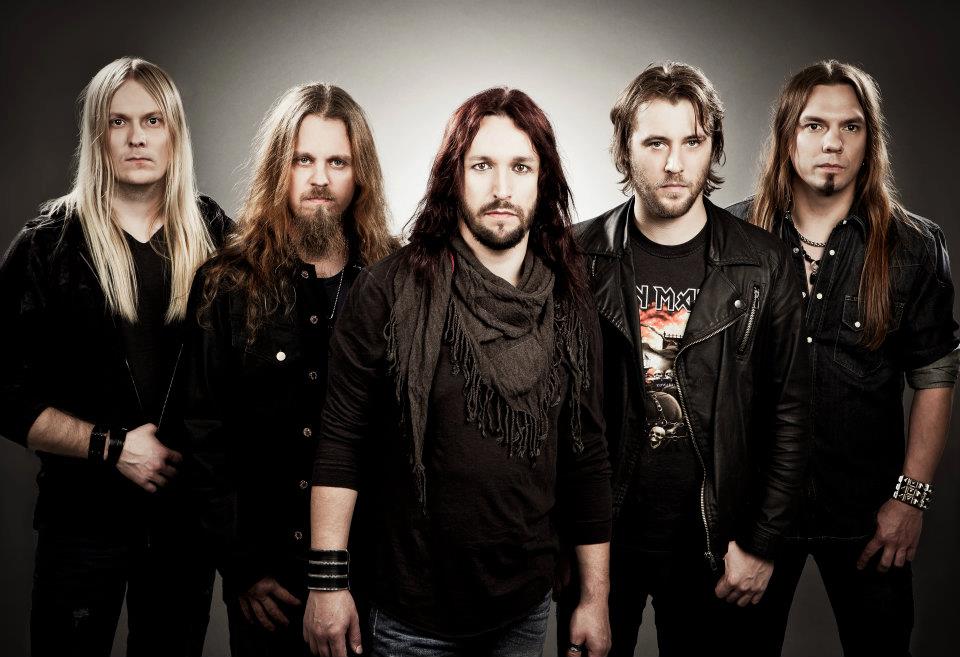 “We try to call it melodic heavy rock and I think that’s the best words to describe the whole thing, but it’s got a lot of variation and some things on the album.” On the eve of releasing their seventh album ‘Stones Grow Her Name’ and with over 16 years as a band, Sonata Arctica are continuing to make amazing […]

END_OF_DOCUMENT_TOKEN_TO_BE_REPLACED 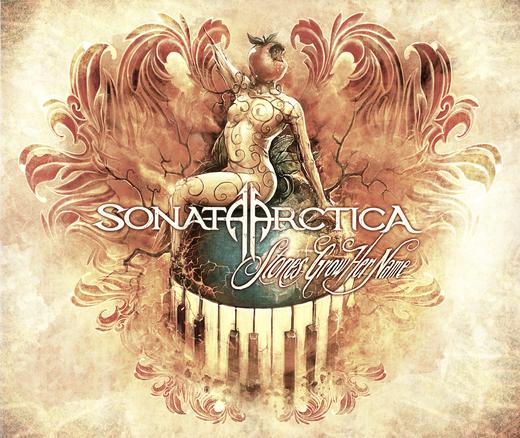 February 21, 2012 by MTRBWY in Music News Comments are Disabled

The new SONATA ARCTICA record will be called “Stones Grow Her Name”, and will be released on May, 18th. It was recorded in several studios all over Finland, mixed at „Sonic Pump Studios“ by Mikko Karmila and mastered at “Chartmakers“ by Svante Forsbäck.  The album will be released as limited edition digipak, standard jewel case, vinyl and download. The tracklist […]