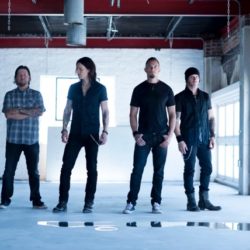 July 27, 2016 by MTRBWY in Music News Comments are Disabled

ALTER BRIDGE have announced their fifth studio album, The Last Hero, will be released in Australia on October 7 through Napalm Records/Rocket. The Last Hero is the follow up to 2013’s critically acclaimed Fortress, which swept into album charts worldwide – including a #6 slot in the UK, #12 in the US (Billboard 200), #7 in Germany and #4 in Austria. The band worked […]

END_OF_DOCUMENT_TOKEN_TO_BE_REPLACED 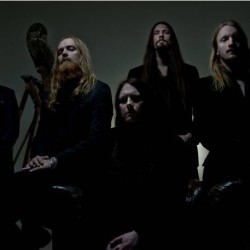 KATATONIA Announce Details Of New Album ‘The Fall Of Hearts’. Coming May 20

March 8, 2016 by MTRBWY in Music News Comments are Disabled

Katatonia, the Swedish purveyors of dark progressive rock/metal, have revealed details of their eagerly awaited 10th studio album. The new album, entitled The Fall of Hearts is set for release on May 20 through their long-time home of Peaceville Records + Rocket Distribution in Australia. “This album is probably everything we unknowlingly ever dreamed of to release. It’s a bleak […]