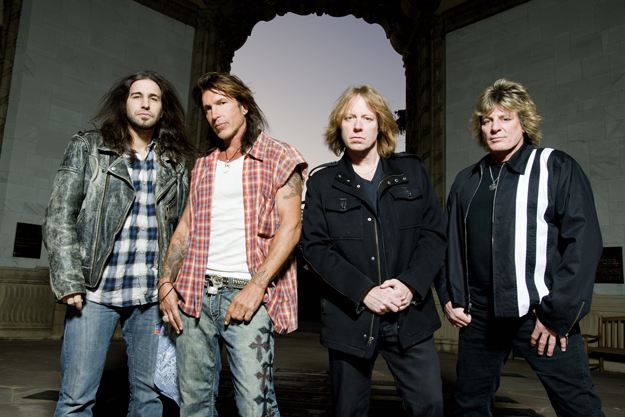 A release that’s already much talked about amongst hard rock fans worldwide and specifically fans of Dokken, is the new project T&N, which reunites George Lynch, Jeff Pilson and “Wild” Mick Brown, along with featuring drummer Brian Tichy.  With an album in the bag and due for release on October 31st, Slave To The Empire sees T&N re-recording five Dokken […]

END_OF_DOCUMENT_TOKEN_TO_BE_REPLACED

T&N ‘Slave To The Empire’ featuring “the big 3” from Dokken to be released October 31!

T&N reunites George Lynch, Jeff Pilson and “Wild” Mick Brown – aka “The Big Three” from Dokken – for this brand new 12 song disk that will surely be referred to as a classic in years to come! Returning to their roots, “Slave to the Empire” offers seven new original songs and five re-recorded classic Dokken songs that feature sensational vocal performances […]