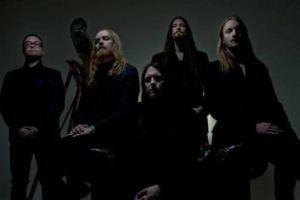 Swedish melodic metal heavy weights KATATONIA finally return to Australia for their First Ever Headline Tour this December! KATATONIA’S sound has no boundaries or limitation. Heartfelt vocals compliment the multi-layered and mesmerising riffs that guide the listener to a whole different world. Following up their 2013 visit supporting fellow countrymen Opeth, Australians now have a chance to see KATATONIA in their […]

END_OF_DOCUMENT_TOKEN_TO_BE_REPLACED

KATATONIA Announce Details Of New Album ‘The Fall Of Hearts’. Coming May 20

March 8, 2016 by MTRBWY in Music News Comments are Disabled

Katatonia, the Swedish purveyors of dark progressive rock/metal, have revealed details of their eagerly awaited 10th studio album. The new album, entitled The Fall of Hearts is set for release on May 20 through their long-time home of Peaceville Records + Rocket Distribution in Australia. “This album is probably everything we unknowlingly ever dreamed of to release. It’s a bleak […]

END_OF_DOCUMENT_TOKEN_TO_BE_REPLACED 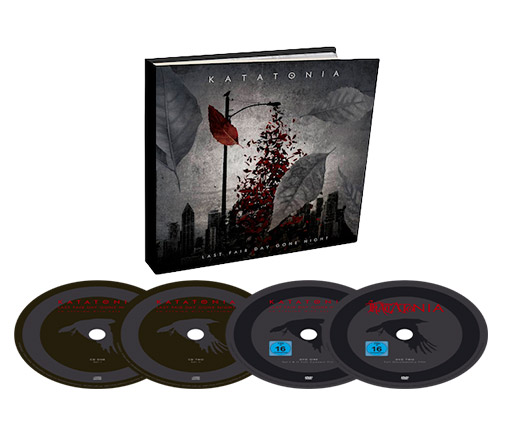 August 16, 2014 by MTRBWY in Music News Comments are Disabled

END_OF_DOCUMENT_TOKEN_TO_BE_REPLACED 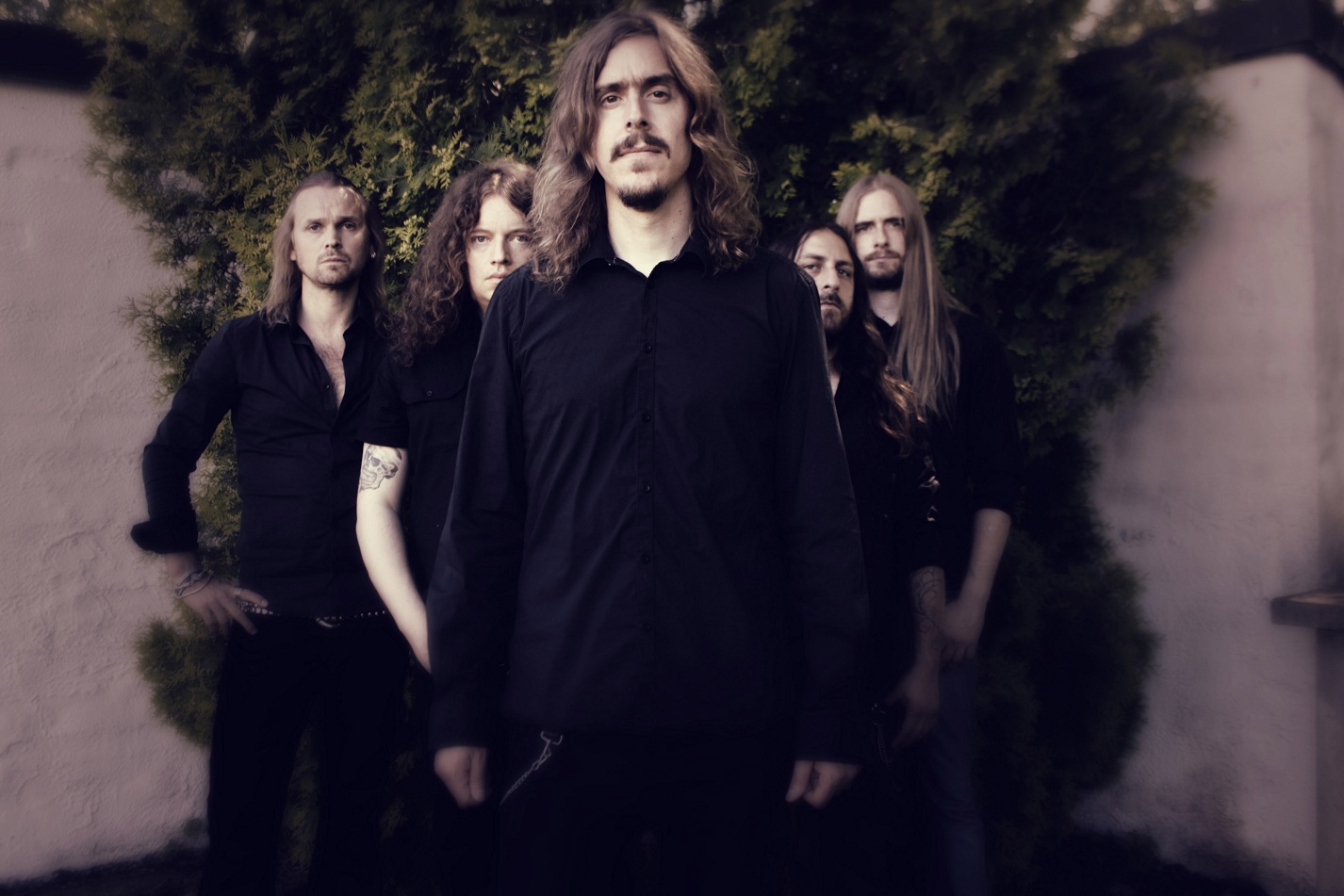 March 9, 2013 by Troy Culpan in 2013, Features, Interviews Comments are Disabled

“At the time he said if it wouldn’t have been for ‘Heritage’ maybe the band wouldn’t have existed anymore. So it was in a way it was some kind of, well I wouldn’t say cleansing, but I’m proud of the album, I still like it, I understand people, hardcore metal fans because there was no screaming but in a way […]

END_OF_DOCUMENT_TOKEN_TO_BE_REPLACED 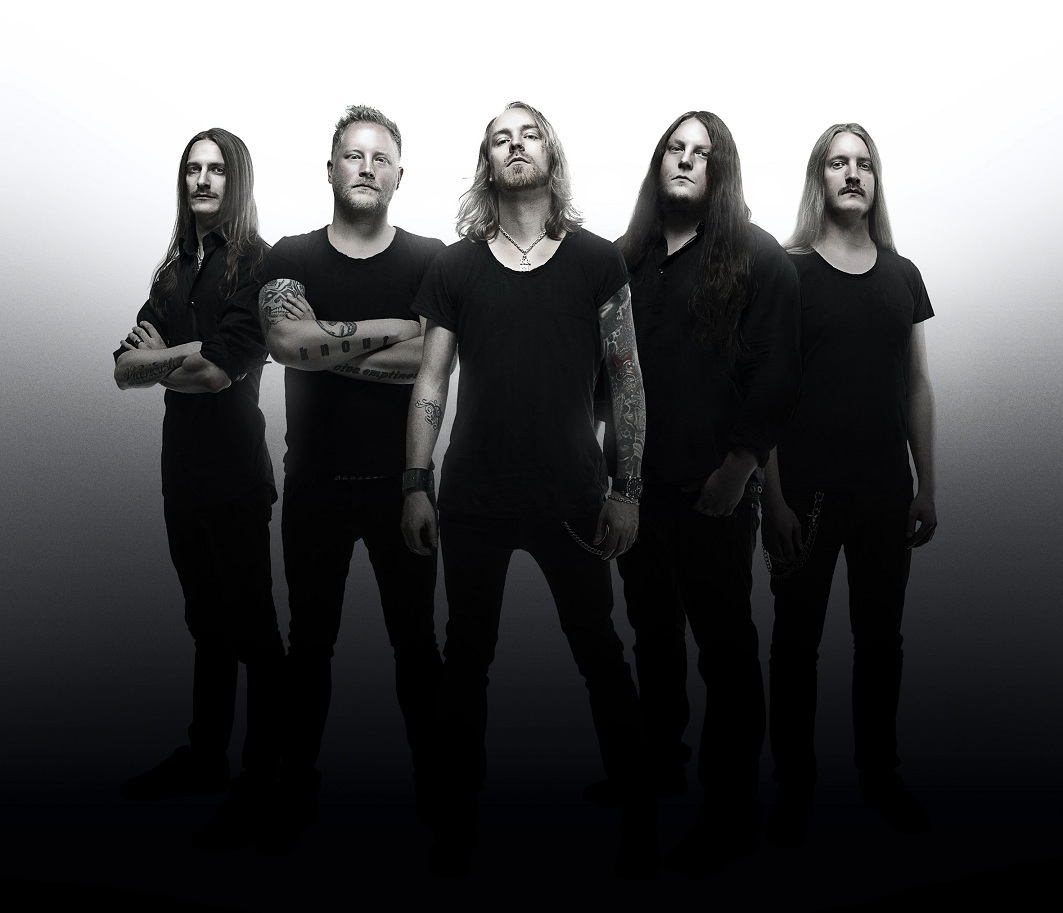 We are thrilled to announce that KATATONIA will be joining OPETH for their Australian tour this March! Since forming in 1991, KATATONIA have become one of the most revered and cherished of all bands in the modern heavy music firmament.  With a steady stream of classic albums, Sweden’s masters of melancholy have spread their baleful gospel across the globe, refining […]