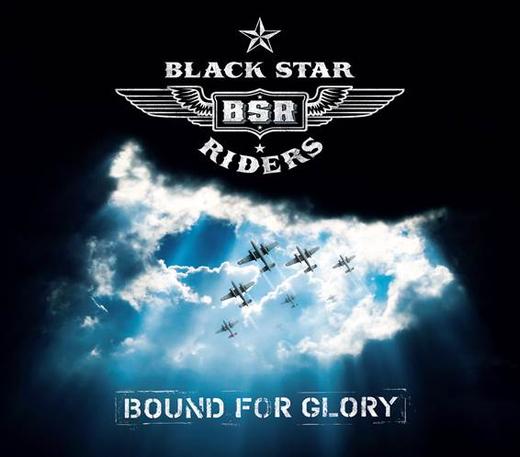 March 23, 2013 by MTRBWY in Music News Comments are Disabled

2013-03-20 01:00 – BLACK STAR RIDERS, the new band featuring THIN LIZZY members Ricky Warwick, Damon Johnson, Scott Gorham and Marco Mendoza together with drummer Jimmy DeGrasso (Alice Cooper, Megadeth), have announced All Hell Breaks Loose as the title of their debut album on Nuclear Blast Entertainment, which will be released in Europe on the 24th May 2013. You can […]

END_OF_DOCUMENT_TOKEN_TO_BE_REPLACED 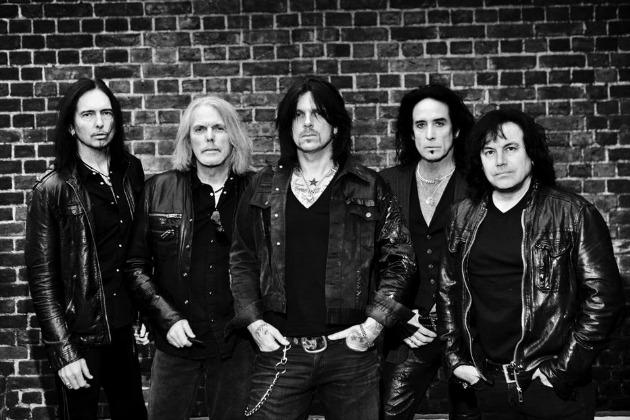 March 8, 2013 by Troy Culpan in 2013, Features, Interviews Comments are Disabled

“I really think this is probably one of the best albums I’ve ever been on… I went there OK? *laughs* It’s just the way we wrote the songs, the arrangements, Ricky’s phrasing, his lyrics, Damon’s playing some kick ass guitar in there, Jimmy DeGrasso is like a fresh face in there, the whole deal. Lighting a fire is kind of […]