Tag: The Path Of Totality 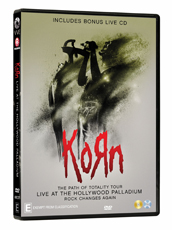 August 31, 2012 by MTRBWY in Music News Comments are Disabled

August 30, 2012 – Via Vision Entertainment is pleased to announce the release of KORN: The Path of Totality. It will be available to buy on both DVD and Blu-ray from September 5. On December 6, KORN assembled on stage at the Hollywood Palladium for the official release party of their most visionary project yet The Path of Totality. That event which […]

END_OF_DOCUMENT_TOKEN_TO_BE_REPLACED 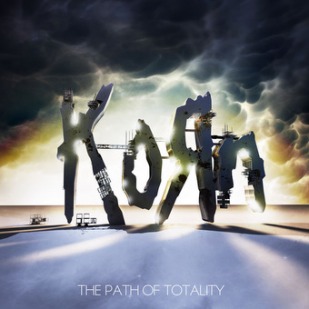 KORN – NEW ALBUM ‘THE PATH OF TOTALITY’ OUT NOW Korn have released their tenth studio album, The Path of Totality. But this one is unlike any Korn record.  It’s even unlike any record released before. The Path of Totality is an experimental album which finds Korn shifting gears and exploring new territory. That should hardly come as a shock to […]