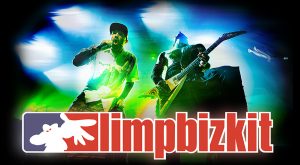 LIMP BIZKIT, what can we say, still one of the most fun and entertaining live bands from America. After 22 years and going stronger than ever, Limp Bizkit will carry their rap-rock torch loud and proud all the way to Australia 2018. Songs like Rollin, My Generation, and Break Stuff will have everyone going full throttle. You are not going to want to miss these special appearances.

Tickets for the headline show go on sale at midday Friday, January 19.

My Live Nation members can be among the first to secure tickets during the pre-sale beginning Wednesday 10am January 17 until Friday 10am, January 19.

My Live Nation pre-sale:
Wednesday 10am January 17 until Friday 10am, January 19