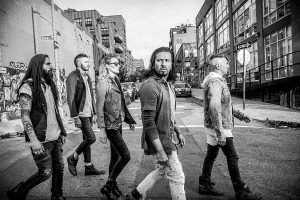 American rock band POP EVIL have announced a brand new single and music video for a track called “Waking Lions” today, exclusively through VEVO. As previously heard on SiriusXM Octane channel, “Waking Lions” is the first bit of music we’re hearing from the band’s 5th studio album.  “This is a Dawn of a New Day for Pop Evil,” says vocalist Leigh Kakaty. “The new lineup feels like a whole new chapter for us. We could not be more proud to lead off this new album cycle with Waking Lions, sending a positive message to our fans.”

Pop Evil teamed up with Columbia Tatone on the video and couldn’t be happier with the outcome. “Columbia brought a unique and distinctive approach with her visuals for our new music video.  We really feel she delivered the energy that the song carries.”

Pop Evil will release Pop Evil, their fifth studio LP on February 16, 2018 via Entertainment One.

The band brought on veteran producer Kato Khandwala and have been hard at work since early June. The band spent most of the summer in Nashville, TN at Studio A inSound Emporium Studios and finished up the album at Sphere Studios in Los Angeles, CA earlier this month.

The band is gearing up for their busiest touring cycle yet in 2018. In the meantime, they’re on the road right now on select headline dates and will be heading out in November with special guests DED and Lionize. 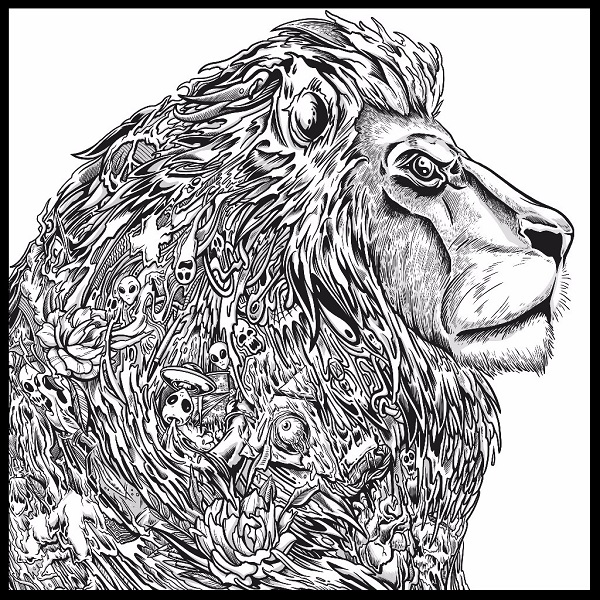