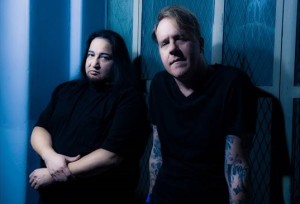 “It’s safe to say that Fear Factory sound just as feral, as hungry, and as important as they ever have done tonight.”Hit The Floor