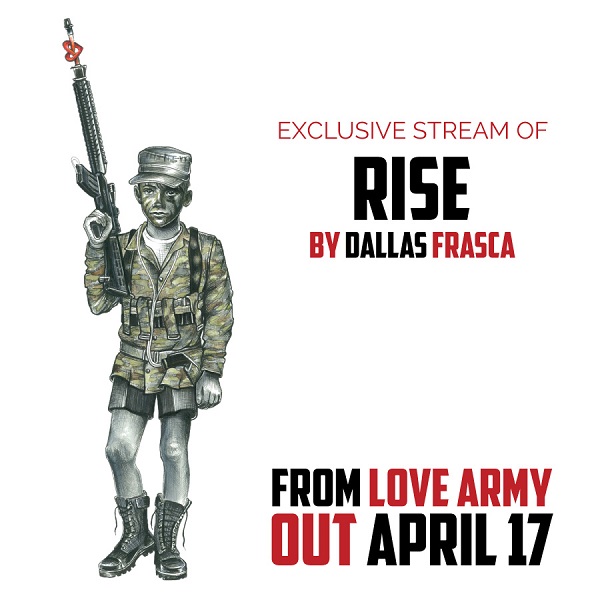 Love Army was written across the globe during five of their international tours over the past two years. The album was produced by New York based producer, Andy Baldwin (Bjork, St Lucia, Cat Empire), engineered by Richard Stolz at Woodstock Studios in Melbourne and mastered by Joe LaPorta (Sterling Sound, NYC – Foo Fighters, Vampire Weekend, The Killers). The power trio are also eager to unleash their new material onto their Australian supporters with the band due to commence a national tour in May.

“Rise” is a blockbuster with the guts of Queens of the Stone Age and the heart of Baby Animals. It’s a juggernaut with no respite. “This song is a ‘tongue in cheek’ shot at the people who actually believe in the fantasy of shit reality ‘hit-making’ TV shows and the false perspective they create for people wanting to make it in the industry,” explains Dallas. “None of the artists on the shows get to choose their own songs, they are singing ‘karaoke’. I don’t believe in fantasy programs like “Australian Idol,” “The Voice” or “X Factor.” Let’s be honest, the only people who really benefit from these TV shows are the judges and the network. There are very few people that have made it after appearing in these shows. They don’t get the nurturing and development they really need to further their career.  If you want to make it in the industry, learn how to play an instrument, get out and play a tonne of shows because that what the “real” music industry is. The people who watch those shows don’t go out and support gigs, they stay home and watch TV.” 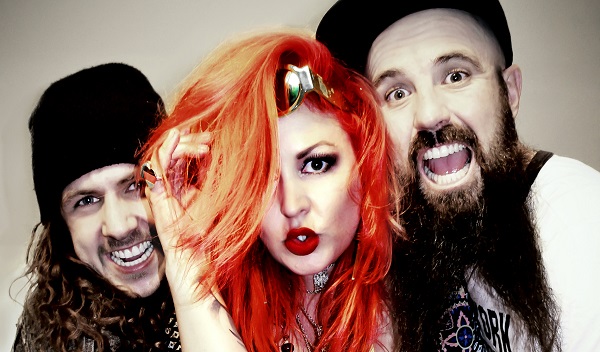 Success Is The Best Revenge is out now