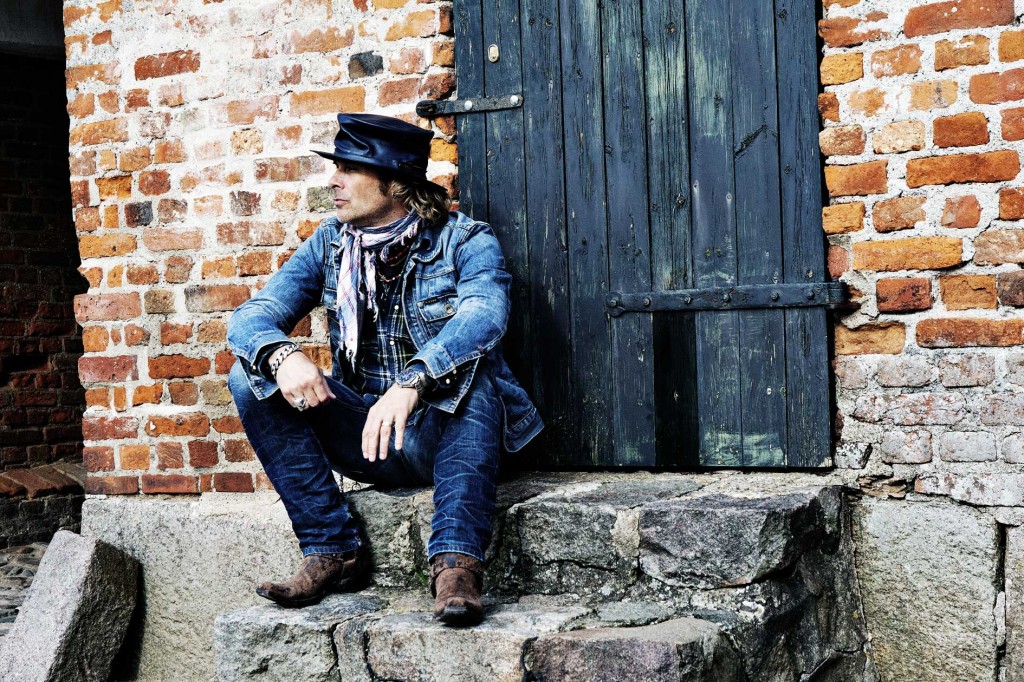 The new album “Cobblestone Street” is a departure from the sound that most people would expect from a singer, that has been around since White Lion crashed on to the Hard Rock scene in the 80’s. Rock fans have gotten to know Mike Tramp as a legit rock singer and frontman that looked like he was born to be just that. Therefore many might find it surprising that Tramp’s roots and musical upbringing, lie deeply buried in folk music. Heavily influenced by fellow Danish artists with acoustic guitars and international stars like Bob Dylan, Neil Young and Bruce Springsteen, Tramp says that all of his songs through 35 years on the music stage, have always come from sitting with the old faithful acoustic guitar playing and singing. That White Lion songs like “When the Children Cry”, “Broken Heart” and “Wait”, and Freak Of Nature’s “Rescue Me” later have ended up as epic rock classics is just a question of arranging them in that way with the band in the rehearsal room, but all songs have always been fit to play around the campfire or in the back of a shady bar.

What seems like the most natural thing for an artist, can sometimes be the opposite for both fans and critics! Still Mike Tramp has full confidence in the fans that have followed and grown with him through the past 25 years and know that they will stand by his side and enjoy his new solo album, although they might be in for a big surprise from the former White Lion and Freak of Nature frontman.

Tramp says that he is so at home with the new album, and in lack of better words, it’s really like coming home after a long journey that has taken him around the world over the past 30 years.

“I am not lost, I am not confused, I am not taking a break. This is the album I have waited a long long time to record, because I didn’t have the guts to do it earlier on. Still it’s not just a matter of doing an album like this and then returning to the screaming Marshall amplifiers, thundering bass and drums like canons,” Tramp says. “This is where I am, and this is where I am going to stay as a solo artist, and anytime the urge to play loud rock’n’roll awakes in me, it will be some kind of band project where I am just the singer and part of the package.”

Last year Tramp traveled across Europe playing 40 shows, while driving and doing everything by himself.

“This is the most rewarding and fulfilling tour I have ever done, and that coincides with an album that represents all of that, and is just real completion to what I have worked so hard to accomplish.”

Cobblestone Street, was recorded over a week in Medley Studio, Copenhagen-Denmark in summer of 2012, with just Mike and his good friend engineer/Co-producer and multi-instrumentalist Soren Andersen.

“Some of the songs I wrote 20 years ago, and some songs just the week before I recorded them, but they are all a 100% representation of who Mike Tramp is.”

Tramp says, he hadn’t really planned to do an album, but one day called up Soren Andersen and said he had a lot of songs that he wanted to hear come out of the speakers.

“I showed up in the studio and Soren said, why don’t you just sit down with the guitar and mic and recorded the songs the way you wrote them, kinda like your big hero Dylan did long time ago? At the end of the day we had recorded the first four songs, with Soren adding some keyboards and percussion. It was a wonderful feeling sitting there in the couch listening to the songs that were rough and naked, but at the same time so complete.”

Tramp says he feels that Cobblestone Street, is like a movie, a movie about his own life in great details. Once it ends, you will know who Mike Tramp is.

After the release Mike Tramp will head out on an ongoing tour in Europe. Check out his website for dates and places. 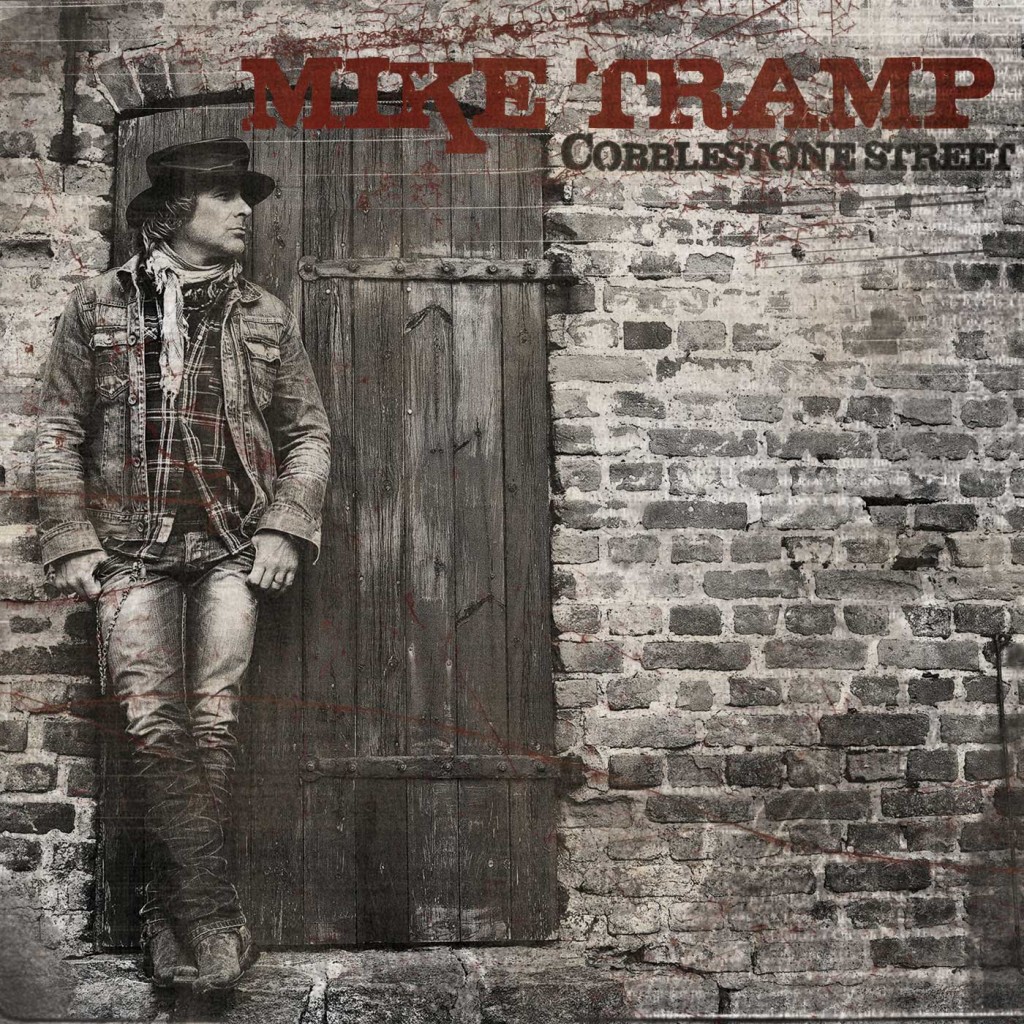