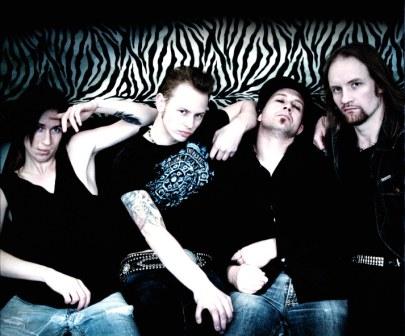 Frontiers Records is pleased to announce the release today of the ECLIPSE digital single “Bleed and Scream” taken from the forthcoming album with the same name to be released on August 24th in Europe and August 28th in North America.

The new single shows the vigorous new direction for the Swedish combo with hard hitting guitar riffs and monster hooklines. The single can be downloaded via iTunes and all other fine digital shops all over the world.

A physical version of the single was exclusively distributed via SWEDEN ROCK MAGAZINE in Sweden with two exclusive bonus tracks (unavailable elsewhere) : « Come Hell or High Water » and « Into The Fire ».

An EPK of the album can be enjoyed following the link: