ASSIGNMENT – About “Inside of the Machine” – The Storyboard 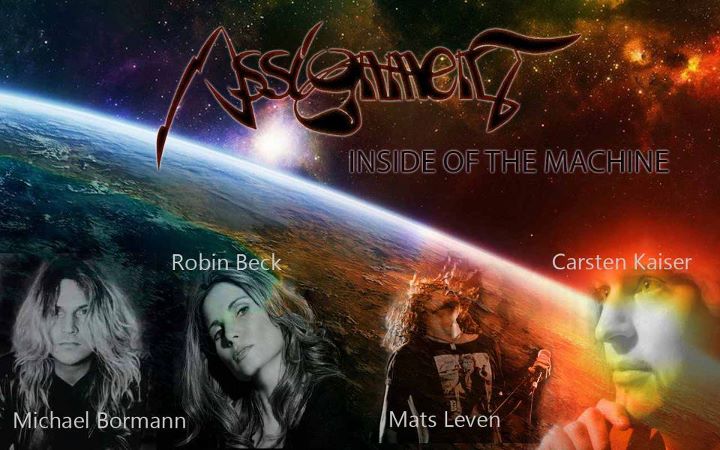 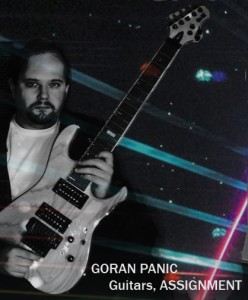 Lets hear from the Man behind Assignment, Composer and Guitarist Goran Panic some facts on the story behind the concept of “Inside of the Machine“.

Certaintly not easy in short form, but let’s try… We’re in the near future, all goverments have fallen, democracy as we’ve known is only left on paper and one consortium is taking care of our free world. All is based on total submission, a very low percentage enjoys the privilege of finances while the most serve and get milked like my remote does with batteries…

You have four characters involved:

Robin Beck is “The Mistress” – She was sent by the Preacher to Nick, the main character in order to help him through this intrusion of mankind and to build the resistance. After a while she will start play here own game…

Michael Bormann is “Nick“, the main character – He is one between thousands but more and more frustrated by the injustice, by the lies surrounding him and by beeing kept down for speaking the truth. He decides to raise against which lead him into the game against “The Machine“

Carsten Kaiser is “The Machine” – Its the combined synonym for all evil, wrong ways and grievance that is all around us such as greed, betrayal, wars and many other parts of our already seen and known system.

Mats Leven is “The Preacher” – Once he was God but as mankind lost his believe, he returned as a “normal” Preacher who is supporting but also using Nick and the Mistress for his own need – to regain believe and rebuild the balance again.

So the story has these sci-fi elements but is still based on true personal stories as many of those things already happen, daily, in every part of our current sociaty. But stil it allows an own interpretation, as many things stil remain tricky in the Machi.. ahm, I meant life… Cheers.

ROCK N GROWL & ASSIGNMENT are expecting to secure a record deal very soon and establish the Band for the future. The Present already shows a Band that combines various inluences such as Queensryche or Fates Warning but also Ayreon or ealy Pain of Salvation. You can expect hard edge riffs, catchy hooks and unexpected turnovers in more than 70 min running time, including a special bonus track, a cover version of Meat Loaf´s “Nowhere Fast”. 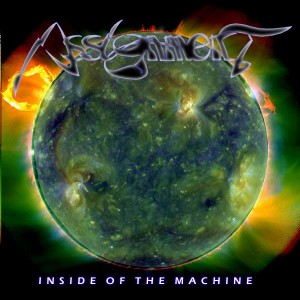