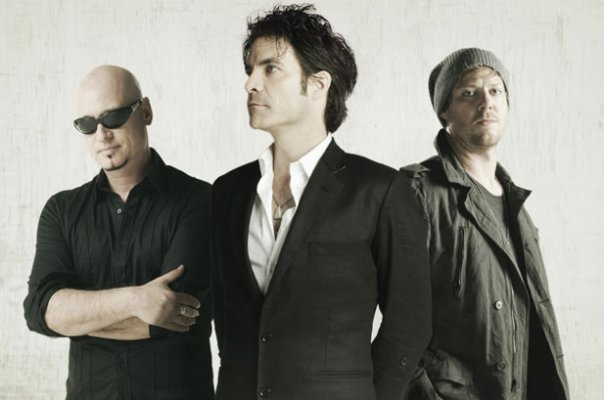 Grammy Award Winning band Train is set to release CALIFORNIA 37 on April 13 in Australia.  The new record is the follow-up to the band’s platinum 2009 release SAVE ME, SAN FRANCISCO which featured one of the biggest songs of 2010, “Hey Soul Sister.”  Train recorded the new album in San Francisco and Los Angeles with Butch Walker and Espionage producing the record. 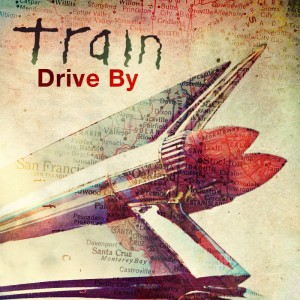 The first single from CALIFORNIA 37, “Drive By,” was the #1 most added single to radio the week of release and continues to climb the airplay charts.

The multiplatinum band Train made its mark on music history with their Grammy-Award-winning song “Drops of Jupiter (Tell Me)” and chart-topping singles “Meet Virginia” and “Calling All Angels.” Train earned their third GRAMMY in 2011 for the worldwide smash “Hey Soul Sister” from SAVE ME, SAN FRANCISCO. “Hey Soul Sister” reached 5 x platinum in Australia and was the #1 Airplay song of 2010. In addition to taking the sales and radio worlds by storm, Train has been all over television. They have performed on the, American Music Awards, the Grammy Nomination Concert, The Today Show, The Tonight Show with Jay Leno, America’s Got Talent, The View, Dancing With The Stars, and Live With Regis and Kelly, Ellen DeGeneres Show, The Bachelor, Rachael Ray and more.