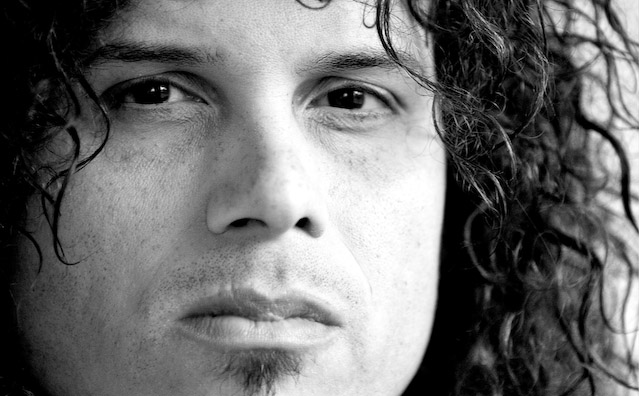 Here’s a latest update from Jeff Scott Soto…  “Hello all, Jeff Scott Soto here reporting in as I am contently at the halfway stages of completing my new solo album, Damage Control! I am 2 vocals away from wrapping up 14 new masterpieces for you…its been over 3 years since I completed Beautiful Mess which was a departure from what fans expected. Well I can tell you this new album has what you want and more!

I combined the best of my 1st 2 solo albums with Frontiers Records and also tapped into the spirits of Talisman, Soul SirkUS and then some on DC. I have recruited my solo band mates new and old to co-write with me as well as Joel Hoekstra of Night Ranger and Jamie Borger of Talisman/Treat to write and play with me on this. The tracks are amazing and I am sure will please all JSS fans alike.

Look for Damage Control to drop in March 2012 with Frontiers Records followed by a full European/South America/possible US tour …and oh, by the way, shameless plug, we’ll be starting a new W.E.T. album in a few months….busy times but nothing less than you’d expect from me”.