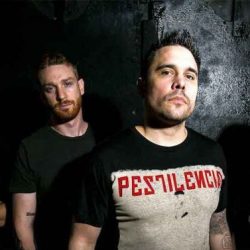 February 12, 2019 by Troy Culpan in 2019, Features, Interviews Comments are Disabled

“I think that’s the main thing that makes me want to keep doing Trapt is the fans and how they react to it.” From Release: Formed in 1997 TRAPT and have sold over 2.5 million records worldwide. It was their eponymous major-label debut, the self-titled ‘Trapt’ album that really got things going for them. The album was a perfect mix […]

END_OF_DOCUMENT_TOKEN_TO_BE_REPLACED 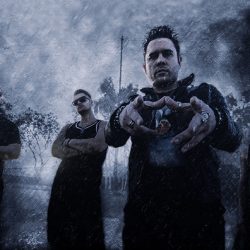 Californian Active Hard Rock favourites TRAPT return down under to Play Highlights from their self-titled classic album ‘Trapt’ including Headstrong, Echo, Still Frame, These Walls, Made of Glass Plus they will perform a selection of their other Hits including Bring It, It’s Over, Who’s Going Home With You Tonight? and Contagious Formed in 1997 TRAPT and have sold over 2.5 million records worldwide. It was their eponymous major-label debut, the self-titled ‘Trapt’ album that […]

END_OF_DOCUMENT_TOKEN_TO_BE_REPLACED

One of my favourite things is when a band hasn’t toured Australia before, well by that I mean there’s so much excitement, anticipation and uncertainty about what to expect. So tonight TRAPT make their debut in Sydney and let’s see if these songs fans have been listening to for years come across as good as we hope they will on […]

END_OF_DOCUMENT_TOKEN_TO_BE_REPLACED 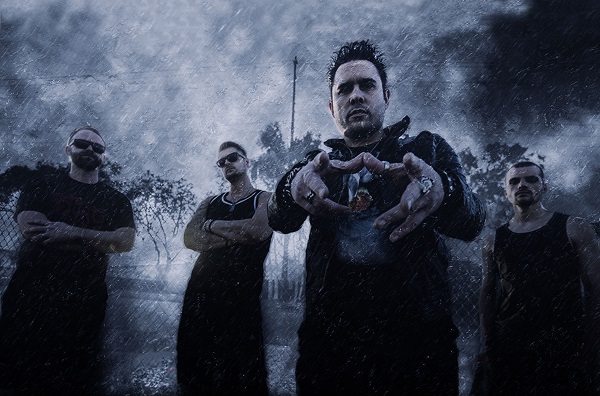 “… it’s just a place to release emotions and deal with all the negative stuff going on in your life and celebrating all the good stuff you’ve got going on in your life, and that’s what our shows are all about. I’ll say it’s a big release you know, release of tension and just taking the power back in your […]

END_OF_DOCUMENT_TOKEN_TO_BE_REPLACED 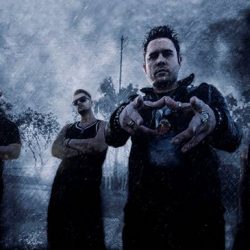 ‘Headstrong’, ‘Bring It’, ‘Who’s Going Home With You tonight?’, ‘Echo’s’, ‘These Walls’, ’Still Frame’ plus More! “Headstrong they’ll take you on”, American rock band TRAPT are heading down under for their first ever Tour this July. Since forming in 1997 TRAPT have released 7 studio Albums and sold over 2.5 million records worldwide including platinum selling single ‘Headstrong’. With a […]