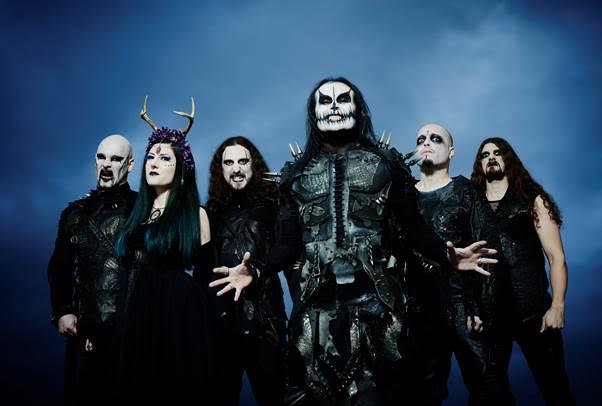 Dani Filth of Cradle of Filth

“Our interpretation of that was obviously the opposite, putting the hammer in the witches hands so they have the power, it’s about retribution, revolution, revenge I guess… because we’re not particularly a Christian band so we can entertain that notion.” From Release: Unquestionably one of the greatest and most influential British metal bands of all time, CRADLE OF FILTH have cast a […]

END_OF_DOCUMENT_TOKEN_TO_BE_REPLACED 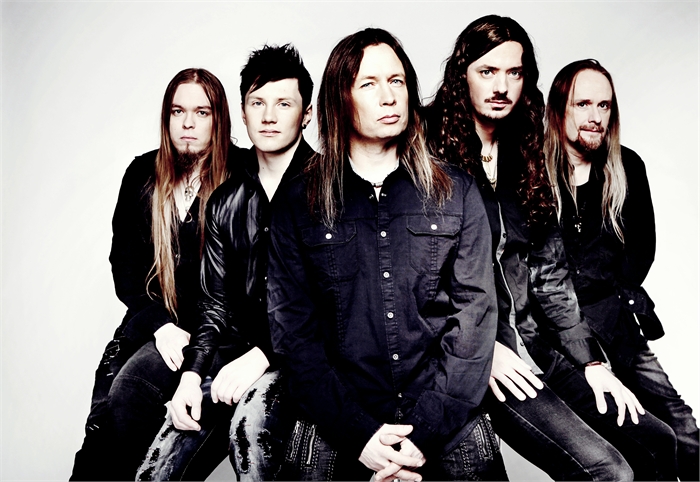 “I think Stratovarius has played a major part in the power metal genre or melodic metal or whatever you say it, I also like the fact it’s a band with a positive vibe, I think it’s a unit band, I think there’s a little slot in the history of heavy metal, I think the legacy can be found on the […]