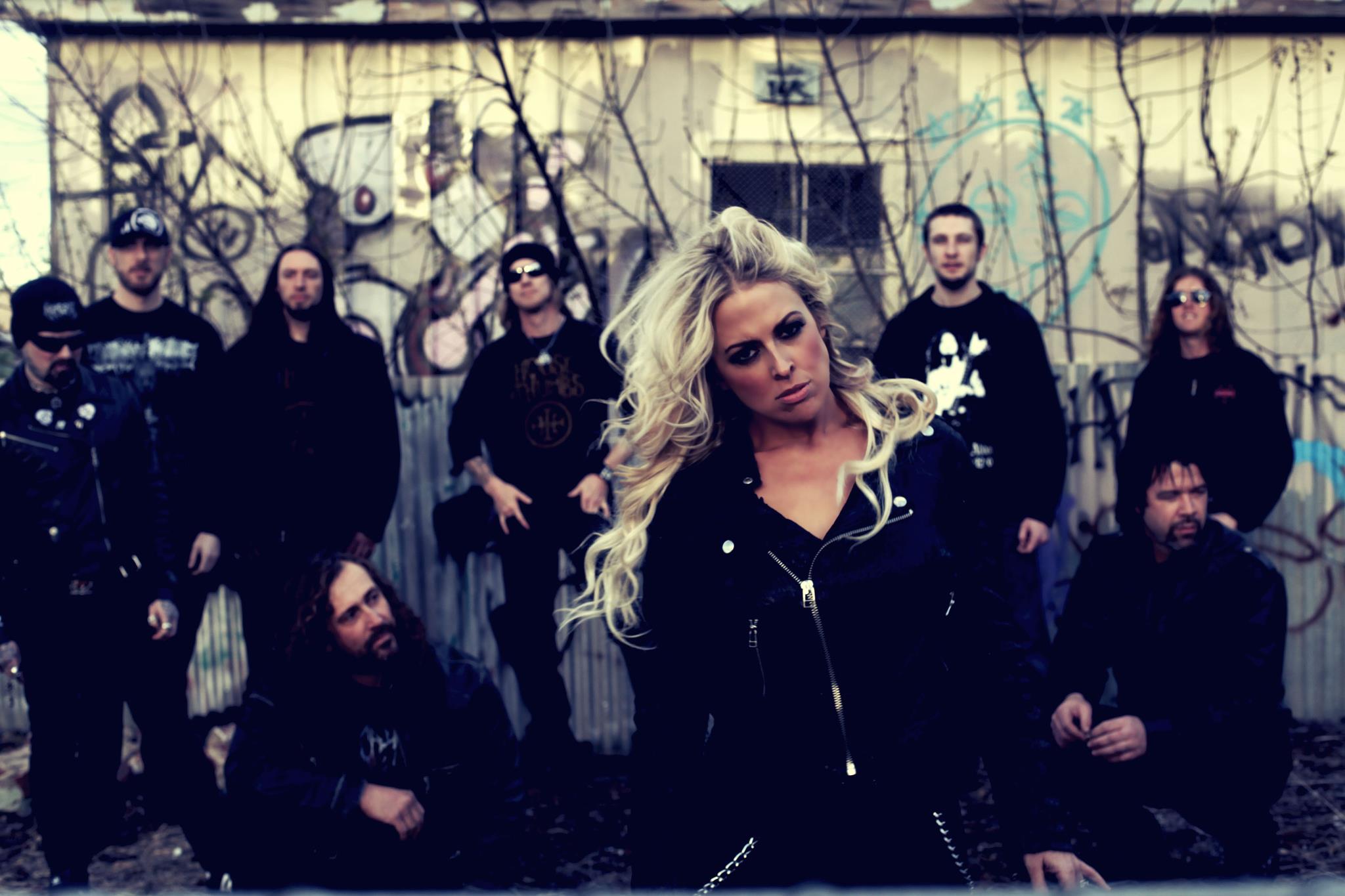 October 30, 2012 by MTRBWY in Music News Comments are Disabled

AUSTRALIA’S TOUGHEST FEMALE FRONTED HARD ROCK BAND RELEASE MUSIC VIDEO for “Enemy” HEAVEN THE AXE are releasing their debut video clip for Track 1 “Enemy” off their debut record “Sex, Chugs & Rock ‘N’ Roll”.  Filmed, directed and produced by Thanassi Panagiotaras (Thanassi Inc.) over a period of months with the support and generosity of many devoted fans, friends and Vicotorian businesses. The band would […]

END_OF_DOCUMENT_TOKEN_TO_BE_REPLACED 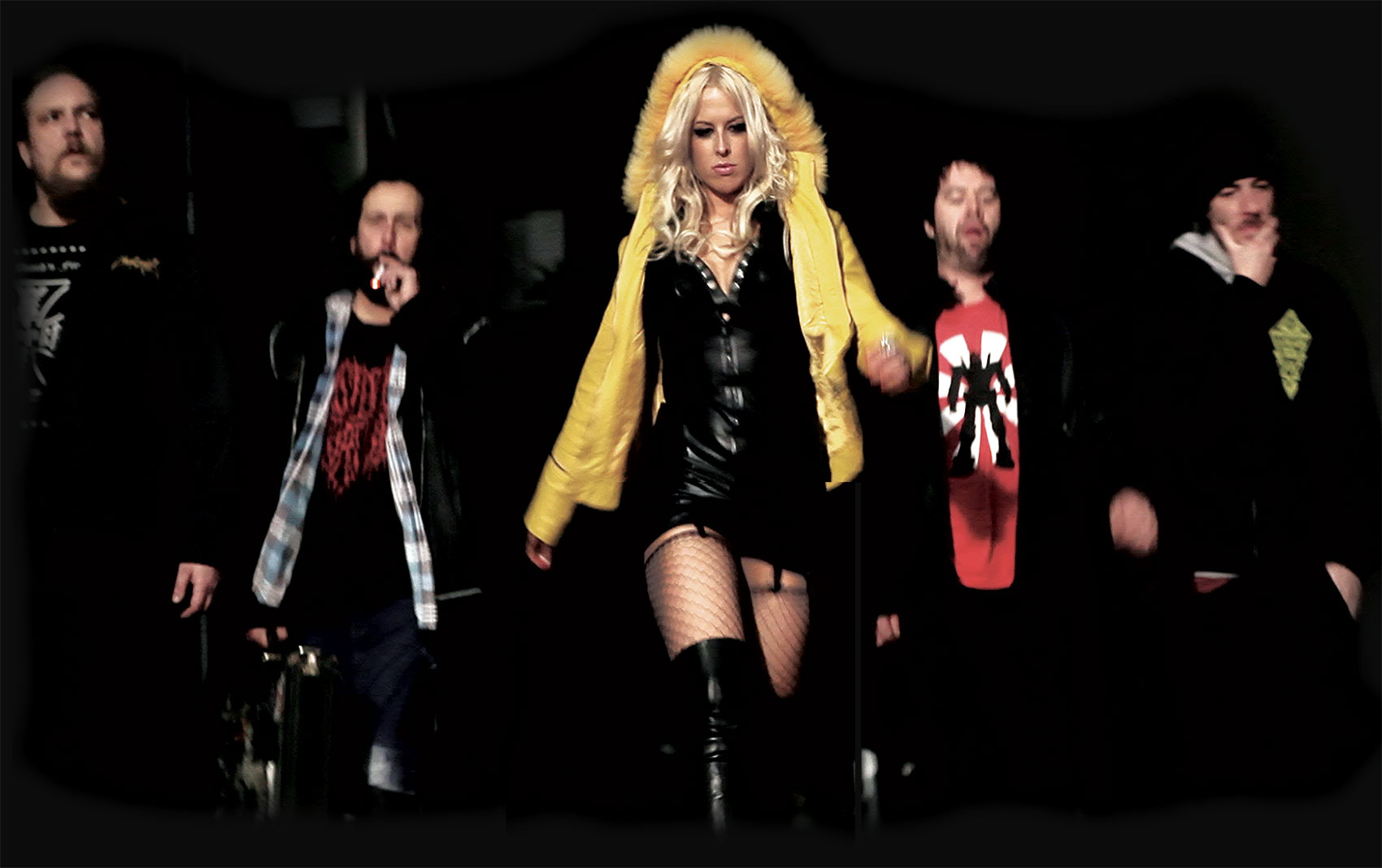 Heaven The Axe will be supporting Crashdiet in Melbourne on their upcoming Aussie tour kicking off on October 20th, 2011 (check tour details below) and we thought it was a perfect time to introduce the band to you, our fine readers! Official bio: Heaven The Axe is a 5-piece hard rock band originating from rural Australia, who have just released […]