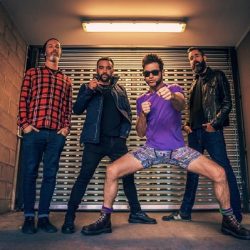 July 30, 2018 by MTRBWY in Music News Comments are Disabled

In the words of Doakes from Dexter – “SURPRISE, MOTHERFUCKER.” Mammal are celebrating one whole year of returning to the stage with a single entitled “Dead”. Mammal – one of Australia’s most fierce, outspoken & storied rock artists, shook off the hibernation sickness of their hiatus in late 2017 to make a ferociously triumphant return to the Australian live music […]

END_OF_DOCUMENT_TOKEN_TO_BE_REPLACED 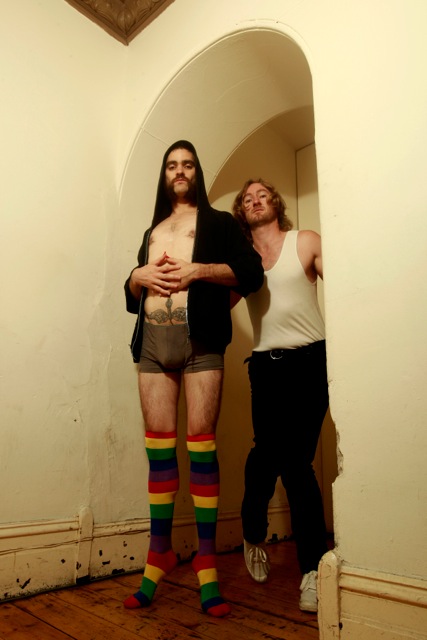 TOUR RELEASE:  Melbourne’s death-hop masters, Over-Reactor are hitting the road to celebrate the release of their latest single Mouth Of The Ghetto. Mouth Of The Ghetto is also the title of their forthcoming album, due in the second half of 2012. Since recently releasing their first single and video, the band have received over 5,800 views on Youtube and had […]