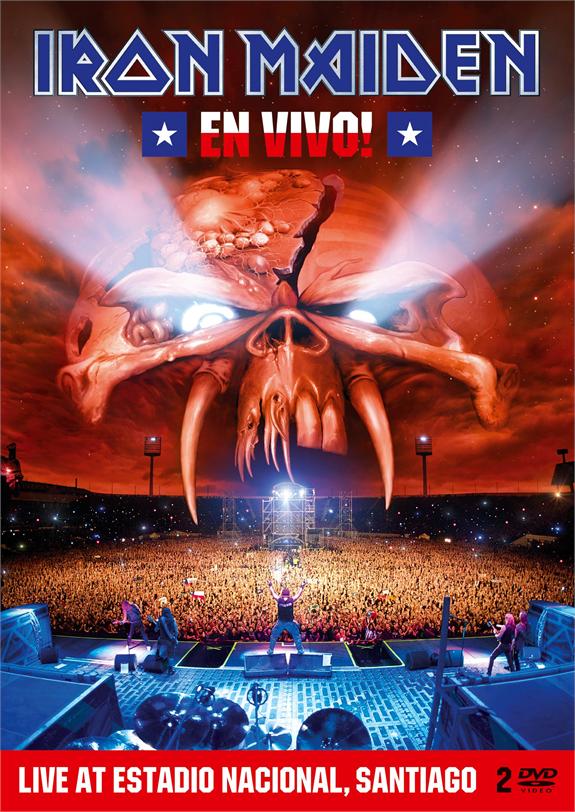 March 22, 2012 by MTRBWY in Music News Comments are Disabled

IRON MAIDEN release a new live Blu-Ray, 2DVD Set and Double Soundtrack Album on Friday March 23rd. “EN VIVO!” was filmed on 10th April 2011 in front of over 50,000 ecstatic fans at the Estadio Nacional, Santiago during the Round The World In 66 Days leg of The Final Frontier World Tour, and captures a magnificent performance by the band, […]

END_OF_DOCUMENT_TOKEN_TO_BE_REPLACED 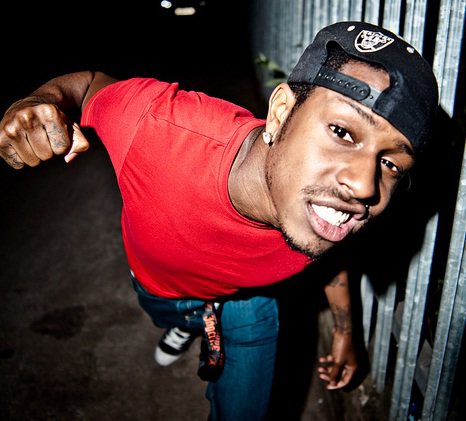 “It took a girl breaking up with me to really take the rock n roll, because I wanted to scream at her, so I took a rap and mixed it with rock and screamed on it and gave it to her.  That’s what started my whole rock adventure…” Hyro Da Hero is a rapper from Houston, Texas (now based in […]