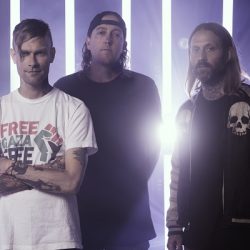 “I think playing the songs is the opportunity to get to hash out the emotion that was originally recorded in the song but it’s incredible how the lyrics and the true deeper, feeling, meaning of a song kind of transcends through time if you let it.” From Release: Over the last 15 years The Used have released a collection of albums that […]

END_OF_DOCUMENT_TOKEN_TO_BE_REPLACED 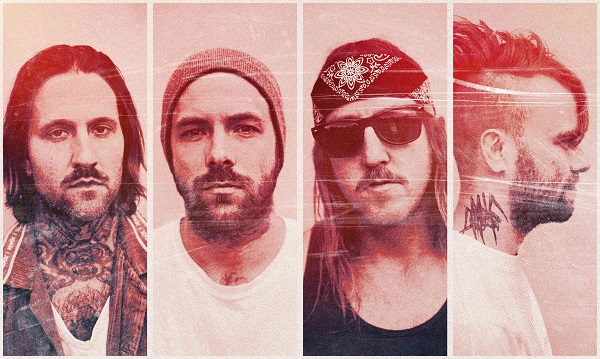 “…we’re an honest rock band and we’re fans of music, we’re fans first, so you see a band who really knows how to play live songs and very energetic, and I think that the music has a real kind of intimate sense of personal freedom and it’s really exciting and something to stand behind. There’s a lot of different vibes […]

END_OF_DOCUMENT_TOKEN_TO_BE_REPLACED 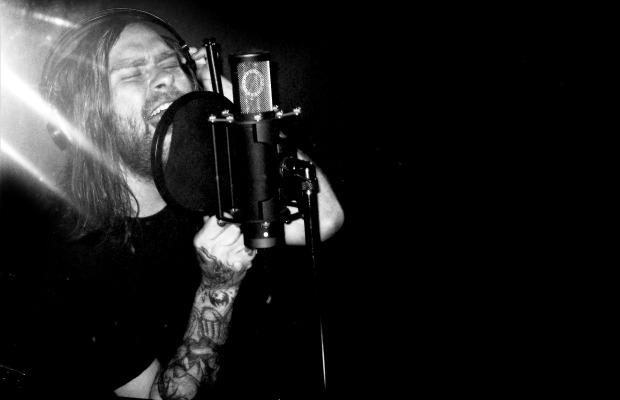 December 16, 2011 by MTRBWY in Music News Comments are Disabled

THE USED FORMS NEW RECORD LABEL, ANGER MUSIC GROUP PARTNERS WITH HOPELESS RECORDS TO RELEASE NEW ALBUM VULNERABLE – OUT MARCH 2012 December 16, 2011 – Hopeless Records is excited to announce their partnership with The Used and their label, Anger Music Group to release the highly anticipated 5th studio album, Vulnerable. “The Used are proud to announce the birth of […]