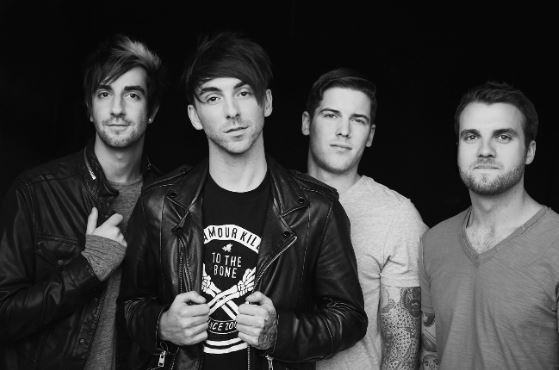 April 6, 2015 by Troy Culpan in 2015, Features, Interviews Comments are Disabled

“…the record started taking shape as we started writing songs but we definitely knew we wanted to push things, we wanted to make a dynamic record, we didn’t want to do a repeat of the one we had just put out before. Those were all the things that we went in with to start and then I think when we […]

END_OF_DOCUMENT_TOKEN_TO_BE_REPLACED

January 14, 2015 by MTRBWY in Music News Comments are Disabled

Chart-topping, award-winning rock band All Time Low is back in a big new way. The group – Alex, Jack, Rian and Zack – grace the cover of Alternative Press Magazine’s February 2015 issue to officially announce their sixth studio album, Future Hearts, in which the publication describes as the “number one most anticipated album of 2015.” Band members Alex Gaskarth […]