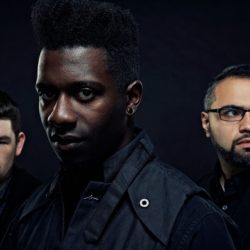 December 12, 2016 by Troy Culpan in 2016, Features, Interviews Comments are Disabled

“I think there’s always a population of people who are fans of technical music or seeing someone excel at music, I think that bands that are able to do that and also write catchy music is slightly different from the Satriani’s and the Vai’s who are inherently guitar centric which is the focus, for us we’re still trying to compose […]

END_OF_DOCUMENT_TOKEN_TO_BE_REPLACED

Instrumental heavy rockers, ANIMALS AS LEADERS, have announced their return to Australia next February and March for a national tour in celebration of their new album due out next month. Enthralling and captivating crowds with their innovative guitar-based metal sound, Animals As Leaders kick off their The Madness of Many national tour in Brisbane on February 25, followed by shows in […]

END_OF_DOCUMENT_TOKEN_TO_BE_REPLACED 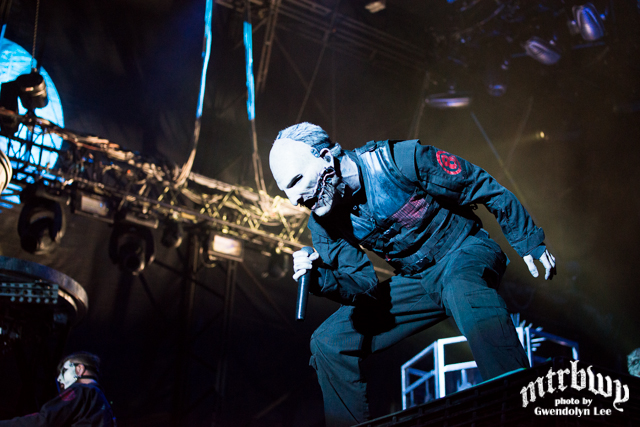 It’s weird, it’s come around so quick that I feel like I was only just at Soundwave yesterday… oh wait… that’s right, welcome to Day 2 of the Soundwave extravaganza… now after yesterday I’m sore and weary but that doesn’t stop me getting in nice and early and already losing about 15kgs from sweat in the most ridiculous heat possible, […]

END_OF_DOCUMENT_TOKEN_TO_BE_REPLACED 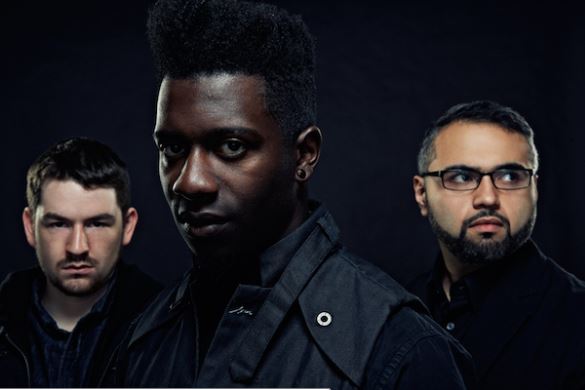 When ANIMALS AS LEADERS burst onto the scene in 2009, few would have predicted the band’s meteoric rise to the pinnacle of the progressive rock/metal world. ANIMALS AS LEADERS is revered worldwide as a trailblazing pioneer of modern heavy music and the group’s genre-defying compositions have earned extensive praise as true innovators. This hard hitting, face melting band is not […]

END_OF_DOCUMENT_TOKEN_TO_BE_REPLACED

ANNOUNCE MELBOURNE ONLY SIDEWAVES EXTRAVAGANZA FORGET SLEEP PEOPLE! In what promises to be a MASSIVE week, Soundwave announce a series of shows kicking off on MONDAY FEBRUARY 23 and continuing right through to FRIDAY FEBRUARY 27 with a kick arse band playing in Melbourne EVERY SINGLE NIGHT OF THE WEEK! CHERRY BAR MELBOURNE Monday 23 February – The Treatment Wednesday 25 […]

END_OF_DOCUMENT_TOKEN_TO_BE_REPLACED 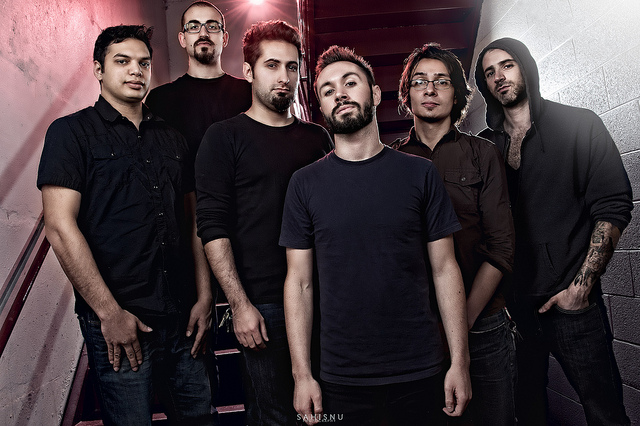 END_OF_DOCUMENT_TOKEN_TO_BE_REPLACED

Periphery has defied the boundaries of conventionality, bringing new life to the metal scene. Their meteoric rise to the upper echelon of the metal world will be in full display when they return to Australia in January/February 2014 joined by Animals As Leaders. Periphery push the envelope with an innovative brand of engagingly complex metal. The band’s latest offering, Periphery […]

END_OF_DOCUMENT_TOKEN_TO_BE_REPLACED 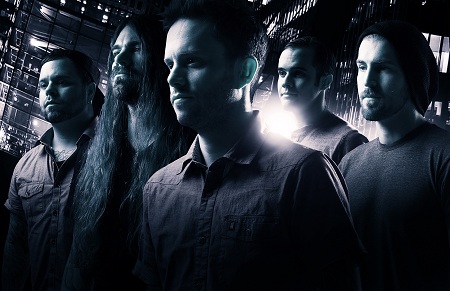 “We’re just going to keep writing the music that makes us most excited and hopefully people will be into it. If not, at least we’re excited about it.” With their new album The Parallax II: Future Sequence debuting this week at #22 on the Billboard Charts, it’s no surprise to also learn that shows are already selling out for the […]