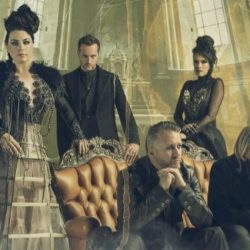 Evanescence are back in Australia and tonight they’re here to do something pretty special. Not only have they reworked their songs for their newest album ‘Synthesis’ but they’re here to play it in full tonight with the Sydney Symphony Orchestra in probably the most iconic venue you can get, the Sydney Opera House. The orchestra warms up for us and we’re […]

END_OF_DOCUMENT_TOKEN_TO_BE_REPLACED

Will Hunt of Evanescence

February 2, 2018 by Troy Culpan in 2018, Features, Interviews Comments are Disabled

END_OF_DOCUMENT_TOKEN_TO_BE_REPLACED 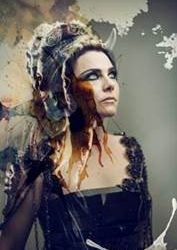 September 1, 2017 by MTRBWY in Music News Comments are Disabled

EVANESCENCE announce their fourth studio album SYNTHESIS to be released later this year via Sony Music Entertainment Australia. SYNTHESIS will feature a re-imagining of some of EVANESCENCE’s best-loved songs with the spotlight on full orchestra, electronics combined with the band and Amy Lee’s virtuoso piano and voice. The band released the first taste of the album with a stunning new reworking of the band’s biggest hit, ‘Bring Me To […]

END_OF_DOCUMENT_TOKEN_TO_BE_REPLACED 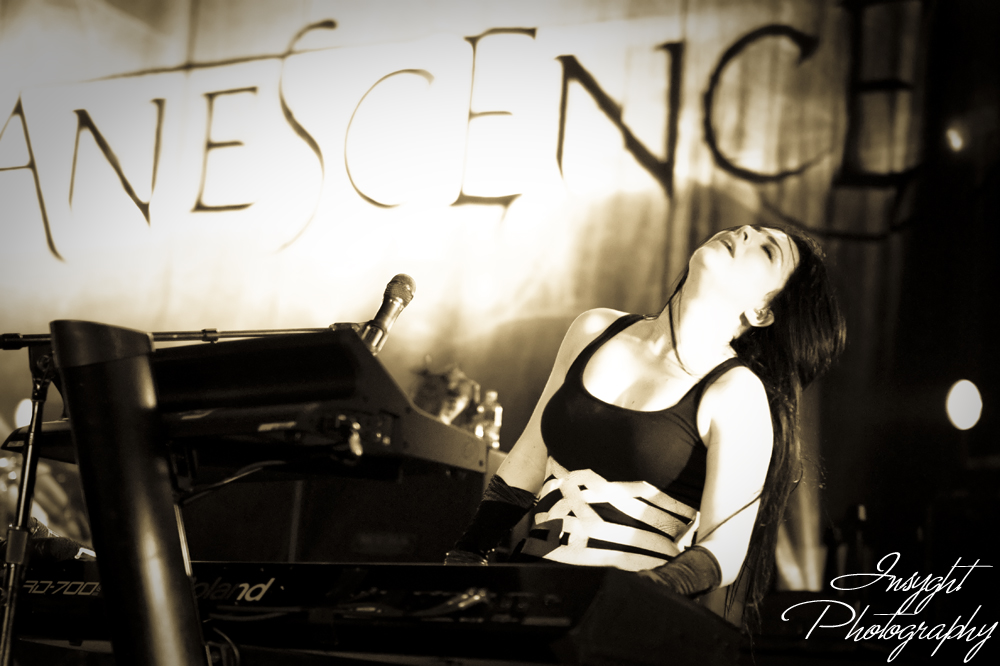 March 26, 2012 by Scott Smith in Live, Photos Comments are Disabled

END_OF_DOCUMENT_TOKEN_TO_BE_REPLACED 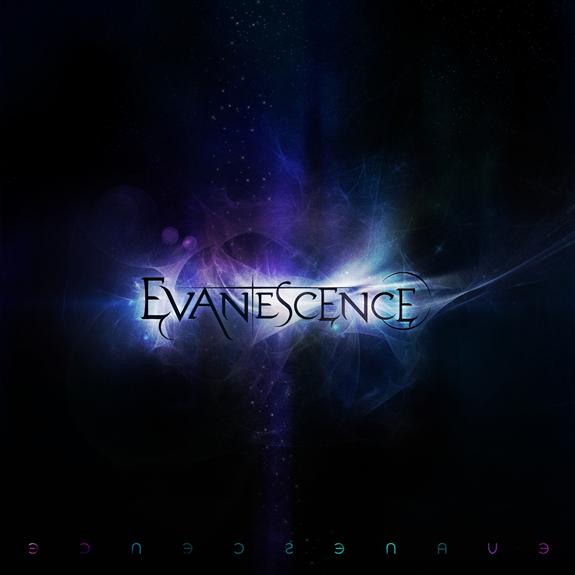 Following a three-year sabbatical after the multi-platinum, worldwide success of their sophomore effort, The Open Door, Grammy Award winning band Evanescence, are set to release their third self titled studio album on October 7th. Produced by Nick Raskulinecz, (Foo Fighters, RUSH, Stone Sour, Alice in Chains, Deftones), it was recorded in Nashville’s famous Black Bird Studios earlier this year. The […]