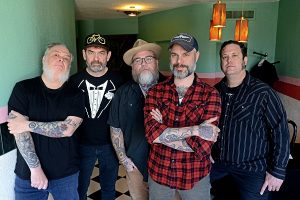 Lucero has long been admired in their hometown of Memphis, where they have hosted “The Lucero Family Block Party” every spring for a number of years. At the 2018 Block Party they celebrated their 20th anniversary as a band, with the city’s Mayor Jim Strickland officially declaring it “Lucero Day.”

The band’s ninth studio album, Among the Ghosts, is their first for noted Nashville indie label Thirty Tigers. It was recorded and co-produced with Grammy-winning engineer/producer and Memphis native Matt Ross-Spang (Jason Isbell, Margo Price, Drive by Truckers) at the historic Sam Phillips Recording Service. The studio that was built by the legendary producer after outgrowing his Memphis Recording Service/Sun Studio. 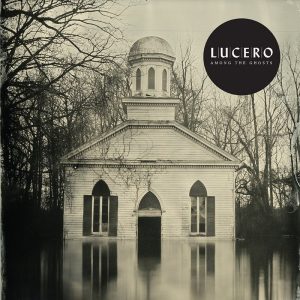 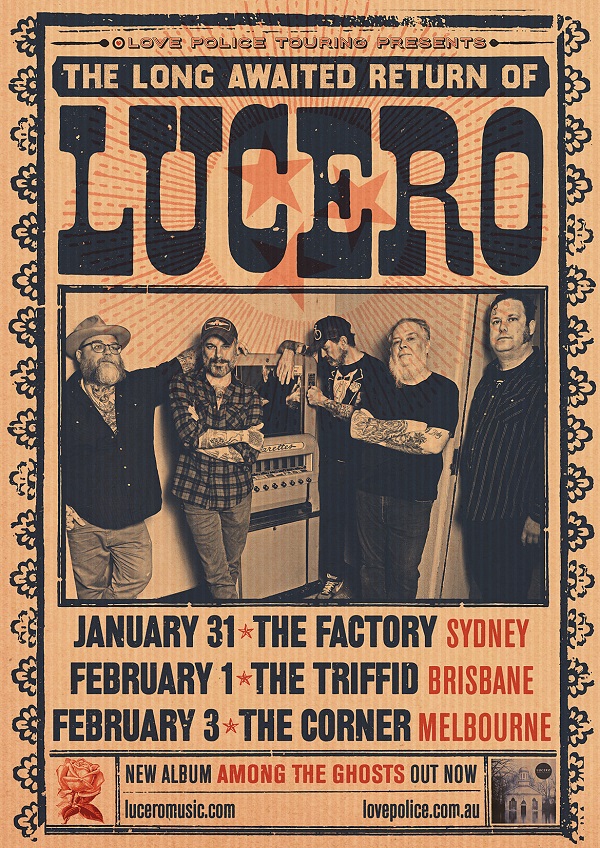