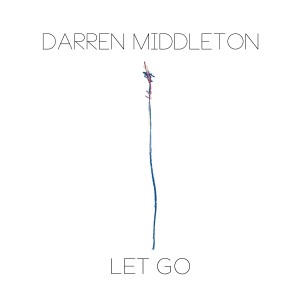 DARREN MIDDLETON is best known from his previous life as guitarist and songwriter for POWDERFINGER. The much loved POWDERFINGER played their last ever show in late 2010 and unsurprisingly Darren spent a bit of the time in a creative and emotional wilderness. As the dust settled Darren started working as a producer from his new home in the creative hub that is Melbourne town. This is where the first seeds were planted for his debut solo album “Translations”. “Translations” is classic alternative pop music that lives somewhere in the world between The Beatles and Elliot Smith. BIGSOUND 2013 will be the live debut for these songs.

“It has been two and half years now since?we parted ways and the final chords rang?out as our Powderfinger tour concluded.?Initially I intended to get straight back on?the horse to write, record and perform…all?the things I have loved so much over the?years, but it wasn’t to be that way for quite?some time. I knew that I loved writing and?making music, I just didn’t feel it straight?away…I didn’t feel I had anything to write?about. As time moved on, I found myself?dealing with a lot of emotions I hadn’t?planned on and there were some bumpy?seas for myself and those close to me.?From that though, arose ‘Translations’ , my?first solo album. This first song, ‘LET GO’ is?basically about appreciating where you are?and whats in front of you, not being glued?to the past. Hope you enjoy it and I’ll see you on the road soon.” – Darren.

Head on over to www.darrenmiddleton.com to see the video clip and sign up for the Translator newsletter!