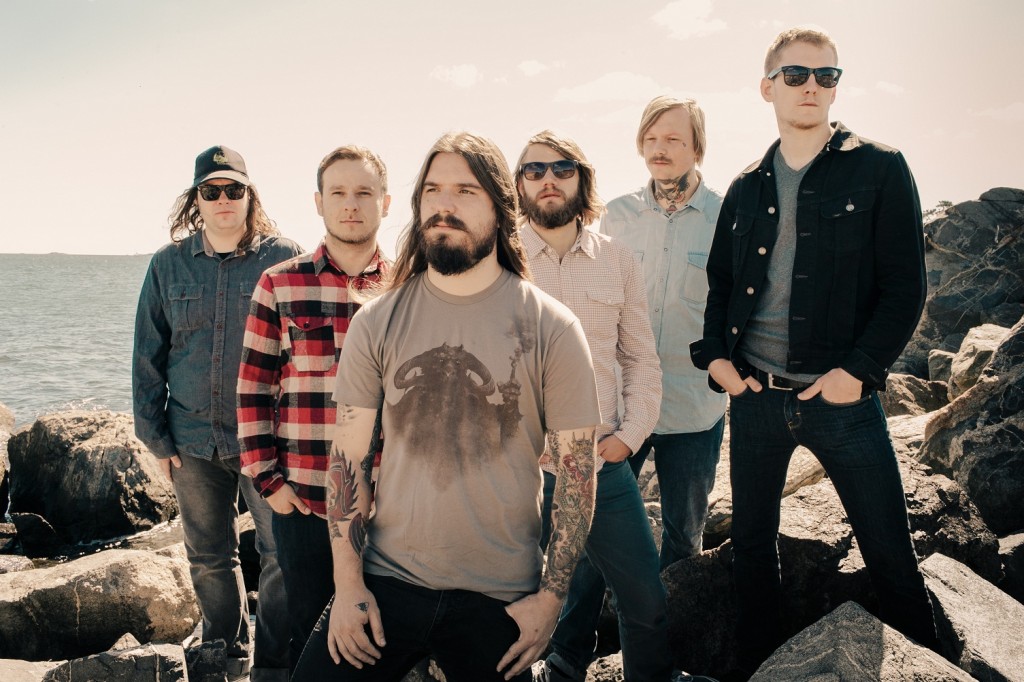 KVELERTAK SIGN TO ROADRUNNER RECORDS AND ANNOUNCE MEIR AS THE TITLE OF THE NEW ALBUM OUT MARCH 22, 2013

Roadrunner Records is pleased to announce the signing of Norwegian adrenaline-pushers of heavy rock and roll, Kvelertak.  Produced by Converge’s Kurt Ballou, Kvelertak will release their highly anticipated sophomore album entitled Meir (which means “more” in English) on March 22, 2013.

Their first single, Bruane Brenn has early critical acclaim from several tastemaker outlets including Stereogum who raves, “It’s a total blast of riffs, adrenaline, football chants, and guitar solos, and in its four minutes, you get five decades of rock ‘n’ roll, compressed into one massive speedball hit.”  Unlike the majority of heavier bands, they sing in their native language, adding even more character to their already unique sound.

About the signing, Dave Rath, Senior Vice President of A&R at Roadrunner Records said, “Every decade or so, hard rock and heavy metal gets a well-deserved kick in the ass. Kvelertak is the band to do just that. These guys remind us that rock music should truly affect us. Roadrunner is proud to deliver Kvelertak to a world waiting for a musical awakening. If this band doesn’t get your heart racing, then you don’t have one.”

Kvelertak’s euphorically-received self-titled 2011 debut was iTunes 2011’s US Metal Breakthrough Artist of The Year.  Pitchfork described their sound as having “monolithic walls of adrenal-gland-strangling sound” while LA Weekly named frontman Erland Hjelvik #2 on their list of top ten metal frontmen (and women) under 30.

Overseas the band has racked up numerous accolades.  Kvelertak was called “the best Norwegian debut of all time” by Norwegian rock authority Asbjørn Slettemark, named “Best Debut Album” by Metal Hammer Germany, “Best New Artist” and “Best Rock Album” at the Spellemannprisen (Norway’s Grammy equivalent) and has received countless additional critical acclaim from Metal Hammer UK and Kerrang! who called them “the most exciting new band on the planet.”

From storming 2011’s SXSW festival to being personally invited by Mastodon to support them in Bergen, Norway, to Dave Grohl presenting them with their first gold discs at a sold-out show at Telenor Arena, Norway’s largest indoor venue, Kvelertak, or “chokehold” in English, are only getting started.

With the explosive first single Bruane Brenn to the slowed down guitar crunching of Evig Vandrar to the brutally chaotic Nekrokosmos,  Meir is an album that certainly lives up to the hype of giving the listener “more.”  Tight rhythms, inventive guitar hooks and melodies that seep into your consciousness, this is an album that constantly surprises.

“It is both catchy and heavy; we’re pushing our limits in both ends of that spectre. It’s very varied and there are a lot of surprises in store. I mean, it’s unlike anything I myself have heard before, so we even managed to surprise ourselves,” said lead singer Erlend Hjelvik.