Hell Ain’t A Bad Place To Be – The Story of Bon Scott @ The Corner Hotel, Feb 19th 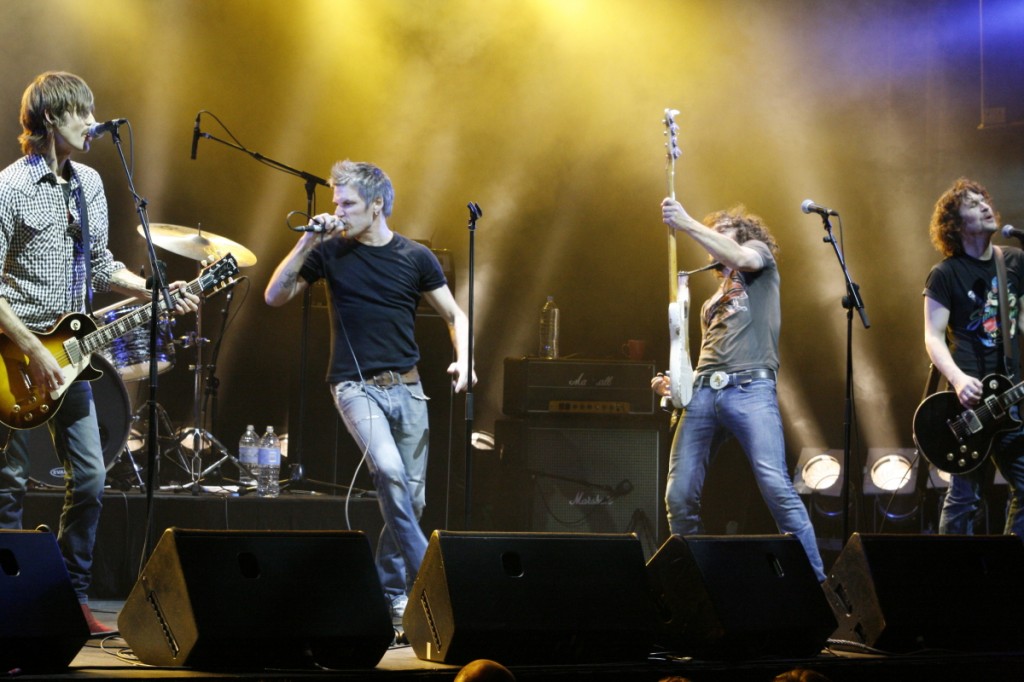 On Tuesday 19 February the Corner Hotel will honour the 33rd anniversary of the passing of Bon Scott, who died at age 33 on this date, with the first ever non-theatre performance of ‘The Story of Bon Scott – Hell Ain’t A bad Place to Be’ starring Nick Barker. They’re taking the show into a pub to celebrate Bon.

Hell Ain’t a Bad Place to Be tells the story of Bon Scott’s life – his childhood, his family, his secrets, the bands that came before his rise to fame with AC/DC and his rock and roll dreams.

The story is so familiar that it’s in everyone’s memory as if we were all there. AC/DC riding high through the middle of Melbourne in the 1970s, singing the story of life on the road, of dreams and broken promises, of the long way to the top. At the centre of the band stands a man with bagpipes and a wicked grin – Bon Scott. Bon’s bravado was famous, his survival skills finely tuned, he was ready to be a rock and roll superstar. But it had already been a long journey – and it was going to get longer.

Hell Ain’t a Bad Place to Be follows Bon’s life from Scotland to Australia, through his hell-raising teenage years and the bands that came before AC/DC – the Spektors, the Valentines and Fraternity. From hippie epiphanies to bubblegum pop to the iconic early years of AC/DC, Hell Ain’t a Bad Place to Be celebrates the music, the heartbreak and the life of Bon Scott – a quintessential rock and roll story that ended far too soon. 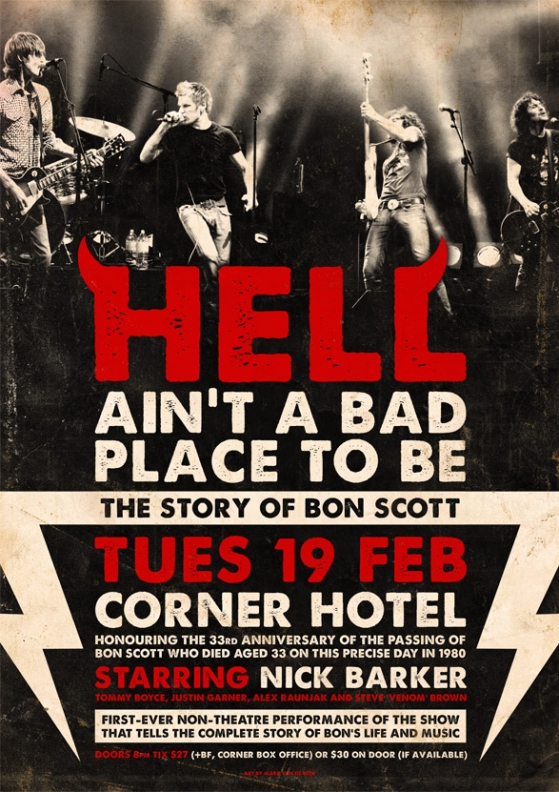