Mayday Parade + We Are The In Crowd + Heroes For Hire – Australian tour announced! 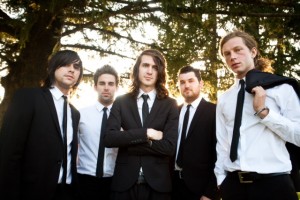 TICKETS ON SALE FRIDAY 19 OCTOBER, 9AM