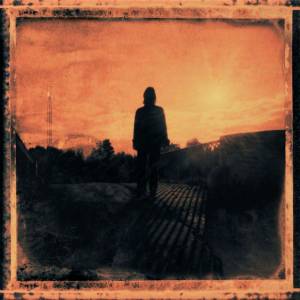 STEVEN WILSON is a pioneer in the field of surround sound, and this nomination maintains his perfect batting average: three surround sound Grammy nominations for his last three Grammy-eligible albums. He was previously recognized for Porcupine Tree’s 2007 album Fear of a Blank Planet and 2009’s The Incident.

Grace For Drowning is STEVEN WILSON’s second album released under his own name, and builds on the artistic inroads he forged with 2009’s exceptionally well-received Insurgentes. A double album (two 40-45 minute albums in the same package), Wilson has described it as “my biggest project to date”.

Last year, he also co-wrote and sang a track from Pendulum‘s number one album ‘Immersion’. Porcupine Tree’s last album was a top 30 album in both the UK and USA, and the tour climaxed with sold out shows in October last year at Royal Albert Hall in London and Radio City Music Hall in New York.